Mary gets the fifth call this week from her child’s preschool about her son hitting other kids, not listening to instructions, and generally being disruptive. She picks him up, tries to talk to him about what happened, and all he does is scream “No!” at her until she gives up. At the grocery store, her son continues to scream as he sits in the cart. Mary gets judgmental looks from other shoppers and does her best to ignore them but feels completely embarrassed. Finally, she hands her son her phone to get him to stop screaming even though she’s trying to lessen his screen time and knows it will be a fight to get her phone back after shopping, but she’s desperate for anything to get him to stop. They get home from the store and Mary makes dinner, but her son doesn’t want to eat. They argue back-and-forth and he refuses to do what she says. It then escalates into a full-blown tantrum. Mary knows there’s no way he’ll be willing to take a bath and get to bed on time now. She goes into her room for some peace and quiet, hoping her husband will handle the rest of it because she’s too exhausted to deal with it. She puts her head in her hands, sighs, and thinks, “Spending time with him is so exhausting and unenjoyable.” She takes another second, hears the continued cries from the other room, gets up, and walks back out to the battle. 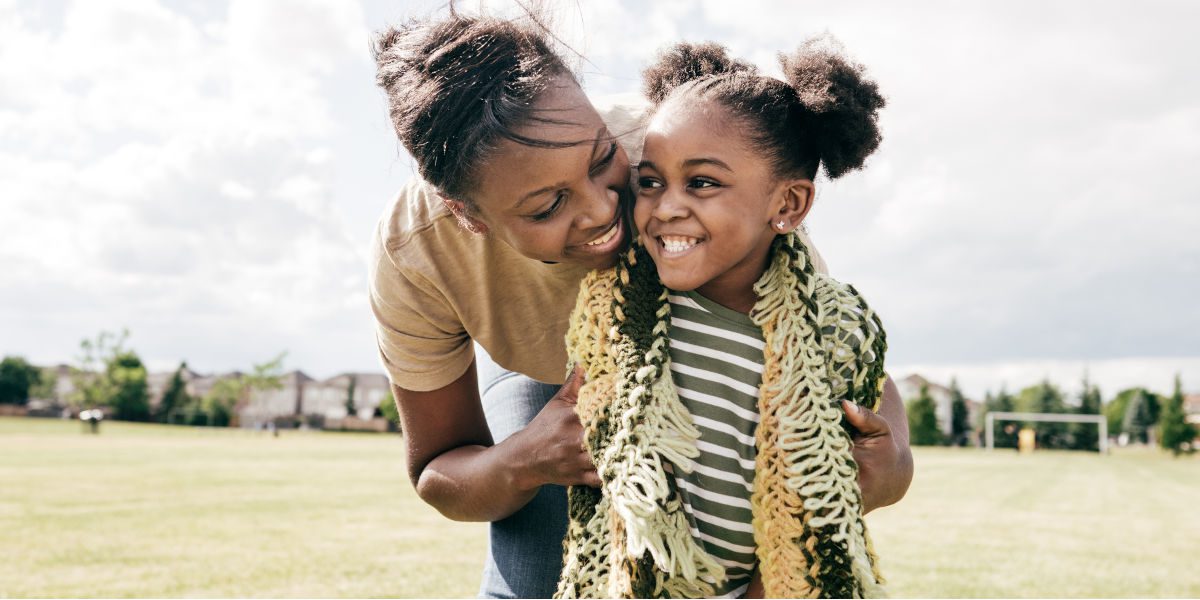 Does this sound like you? If so, Parent-Child Interaction Therapy (PCIT) may be what you and your child need!

PCIT is a heavily researched treatment for parents and children ages two to seven that’s designed to address behavior problems through strengthening the parent-child relationship, positive attending skills, limit-setting, and use of a consistent, structured discipline sequence.

Families first go through the Child-Directed Interaction (CDI) phase, which teaches parents the P.R.I.D.E. skills that therapists use when they work with small children:

Once these skills are mastered, families then go through the PDI phase, which builds upon the strong foundation of positive play and attending skills formed during CDI. During PDI, therapists teach parents ways to give effective commands that will get their child to listen and do what they’re told and what to do if their child doesn’t comply.

Does it Actually Work?

Hundreds of research articles have been published on PCIT since it was developed in the 1970s by Dr. Sheila Eyberg. It has been studied internationally with a diverse range of people and in different settings with a wide variety of challenges and problem behaviors. The research overwhelmingly shows that PCIT leads to many positive changes in the child, parent, and their relationship.

Studies have shown that PCIT leads to decreases in the frequency and severity of disruptive, aggressive, destructive, and non-compliant behaviors.

For parents, PCIT has been found to decrease their stress and frustration, increase the amount and frequency of positive interactions with their child, and increase parental confidence for managing misbehavior. And, ultimately, it’s been found to result in warmer parent-child relationships and stronger attachment bonds.

Parents often leave therapy with handouts, plans, and high hopes of trying out what they learned during the session, but when they get home, things go awry. They forget what they’re supposed to do, lose confidence in their abilities, and things come up that they aren’t sure how to handle, among other difficulties.

PCIT addresses this common challenge using in-vivo (live) coaching. PCIT is a unique therapy in that the therapist observes the parent play with their child from behind a one-way mirror or other form of technology and provides in-the-moment coaching by talking to parents through a bug-in-the-ear device or Bluetooth headphones.

This allows the therapist to provide feedback based on their observations, give parents different things to try, and coach the parent through any problems or unexpected things that arise. Parents then take what they learned in the session and apply it at home through daily homework practice.

Our licensed psychologists and therapists in Tampa will begin offering PCIT services in the fall.  And stay tuned for the opening of our new location in Carrollwood where we’ll be offering sessions in RPG Center for PCIT. Contact us today to learn more about PCIT and to find out if this treatment is appropriate for you and your family.