Screening Our Kids: Going About Limiting Exposure to Media

My two kids, Derek and Samantha, are 7 and 14 years old, respectively. I’ve noticed recently that Derek is spending more time in front of the TV watching his favorite shows while Samantha often gets lost in her phone on Facebook or Twitter. To me, it’s not much of a problem, but I’ve read recently that overexposure to media isn’t great for young ages. I’ve spoken to my husband about it and he agrees that we should come up with a plan on limiting their intake of TV and phone use, and instead encourage them to spend more time doing constructive things such as reading or being outdoors. How should we go about doing this? 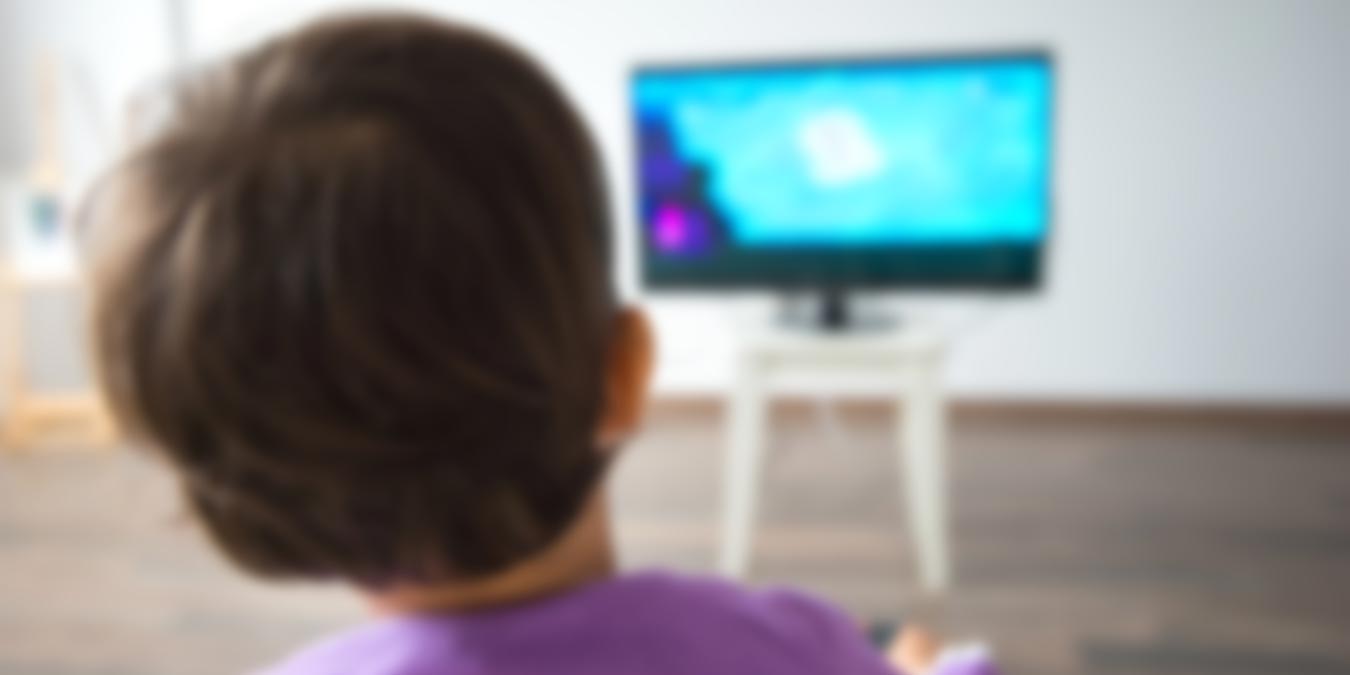 It’s normal for teens to get lost on the Internet or talk with friends over social media channels like Facebook, but there should come a time when spending too much time doing these warrants a discussion on limiting their use. As a parent, how should you go about doing this?

Recently, the American Academy of Pediatrics (AAP) reconsidered the amount of time youth should spend with media following a national conference in San Francisco where an estimated 10,000 pediatricians were in attendance. The conference discussed such factors as social media use, screen time and cyberbullying involving children.

If you feel that your child is spending too much time indulging in digital media, Rice Psychology Group can help you find a way to limit this activity.

It might seem obvious that exposing infants to digital media would not have long-lasting effects due to their young age, but this isn’t true at all. If anything, infant and toddler minds are extremely susceptible to what they see and experience.

At such a young age, the noises and visuals of a screen can be distracting and overwhelming for your little one. This could lead to stress and sleeping issues, according to Dr. Yolanda Reid Chassiakos, assistant professor at UCLA and lead author of the “Children and Adolescents and Digital Media Technical Report”.

Too much screen time can have an even more detrimental effect on toddlers: a weaker bond with their parents. If a parent is spending too much time on their phone with social media or watching a TV program, children can be deprived of attention that strengthens bonding.

Between these ages, the AAP says it’s okay for parents to introduce screens to their children, but no longer than an hour a day. During this period, it’s extremely important for parents to wisely choose the type of media their children experience. This can include educational, live-action programming like Sesame Street that lack commercials, which toddlers can find overwhelming.

Furthermore, the AAP encourages using live-streaming interactive media such as Skype or Facetime since it allows children to see and interact with grandparents or aunts and uncles in real-time, strengthening their bonds with loved ones.

At this point, parents can be a bit more open regarding the type of media their children take in. The amount of screen time a child can indulge in should be based on the parents’ judgment, but it’s important to prioritize productive time over entertainment.

This is the age where children will be active in school and academics and will want to take a break from their regular routine of schoolwork and then homework. This is completely normal, but ensure that their time is well-managed. Kids around this age typically spend 12 hours dealing with schoolwork, friends and sports a day. Chassiakos suggests that whatever time is left over before they head off to bed, they can spend on screen time.

Many forms of digital media are interactive and even allow for and encourage creativity. Click To Tweet

Remember that digital media exposure is not all negative for kids during this period. Many forms are interactive and even allow for and encourage creativity. Since many schools utilize online software to access class notes, lectures and lesson plans, time online is often educational. However, be sure to explain to your kids (and remind them frequently) that when online, to be extremely cautious of online predators, cyberbullying and “sexting” – text messaging or online chatting of a sexual nature.

Here for You and Your Loves Ones

We all want the best for our kids, so it’s important that we be as involved as possible in their lives without invading their privacy. Likewise, our team of psychologists will do its best to make you and your kids as comfortable as possible when discussing your concerns. Contact us in Tampa today to learn how we can help your family.