Signs of a 50 Shades of Messed Up Relationship | Rice Psychology 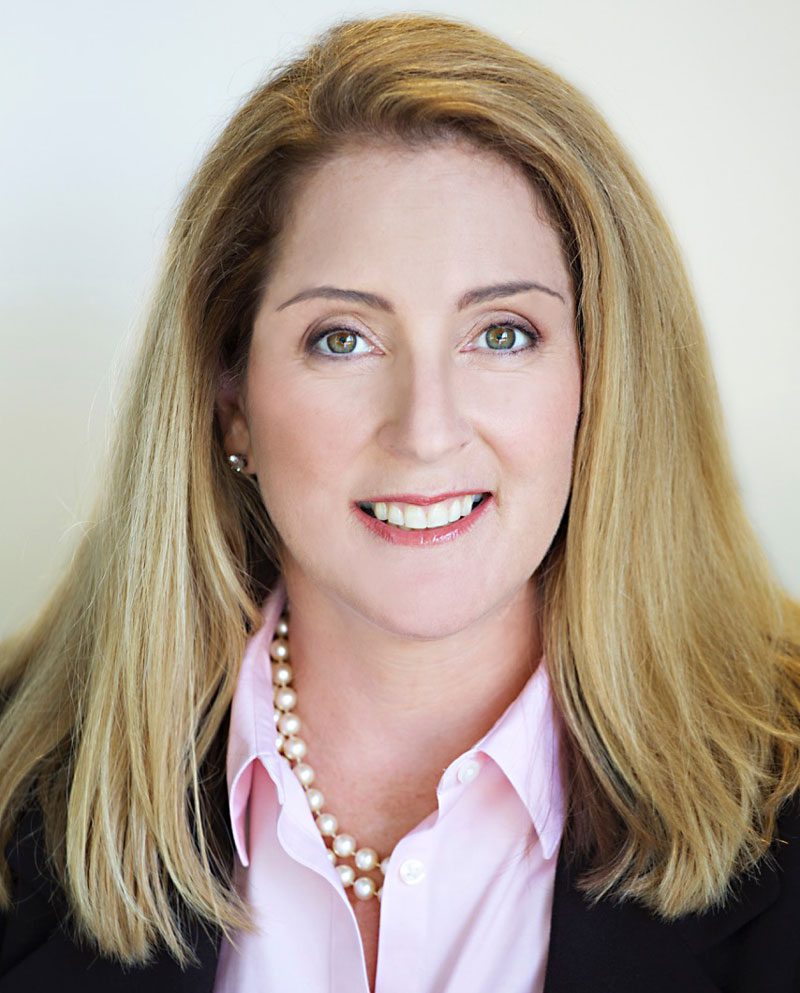 It is with some trepidation that I must confess that not only have I read all three 50 Shades books, but last week I also bravely took myself to see the movie.

And, while many people have scoffed at the acting, the excessively explicit sexual content and lack of literary sophistication, I was drawn to both the books and the movie on several different levels.

The line between role-playing and abuse in a relationship can often be hard to spot. Our psychologists are ready to help you or a loved one sort these things out.

Second, I could relate to the younger female college student falling for a successful, well-dressed, gorgeous, and intelligent older man. 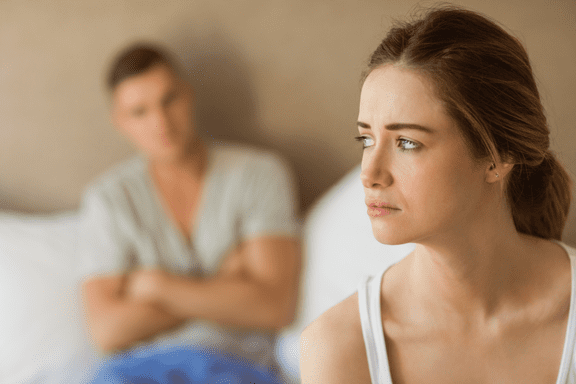 And third, as a psychologist, the relationship between Anastasia Steele and Christian Grey gave me so much to think about. Christian Grey is a complex character whose early experiences of abuse and later involvement as an impressionable teenager with an older woman shaped his “need” to dominate women, to cast women in the role of a submissive and only have relationships on his terms. Then, he meets the impressionable Anastasia Steele who falls for him, wants to please him, sees his pain but also struggles to keep her wits about her and not completely succumb to his whims.

This first movie kind of leaves you hanging but I suspect there will be a sequel (I’ve read ahead…).

Okay, so let me begin by saying that while the level of wealth achieved by Christian Grey is unusual but some of the controlling aspects of his personality are not.

If you or someone you know is in a relationship that:

…then it may be a 50 Shades of Messed Up relationship.

The questions then to ask yourself or your loved one is whether their partner is requesting, insisting or threatening that they engage in this type of a relationship?

Is this a consenting type of relationship between two relatively healthy adults who are of enough sound mind to knowingly engage in this type of unusual relationship? What is it about each of their personalities that makes this work for them and, is it really working?

In the movie, Christian Grey notes that the person in the submissive role makes none of his or her own decisions and as a younger man he appreciated that. Is your loved one handing off his or her autonomy to a partner to avoid having to take responsibility for his or her own life?

When I have a client who is in a relationships that seems to have a very uneven distribution of power (we call it the “power differential”) I often initiate a discussion about qualities of typical relationships, what love and friendship mean to the person, and how life has changed (past, present and goals for the future) since becoming involved with the other person. It is critical to be as curious and nonjudgmental as possible. One of the keys is to present some contrast about what the person is experiencing with what they know represents a healthy, balanced relationship.

Again, there is a difference between role playing and domestic violence/abusive relationships but these factors might be hard to identify from within or even outside the relationship.

If you or a loved one needs some help with sorting this out we are here to help. We have a team of doctoral level psychologists who can help you to understand yourself, your loved ones, and your relationships in a new light.