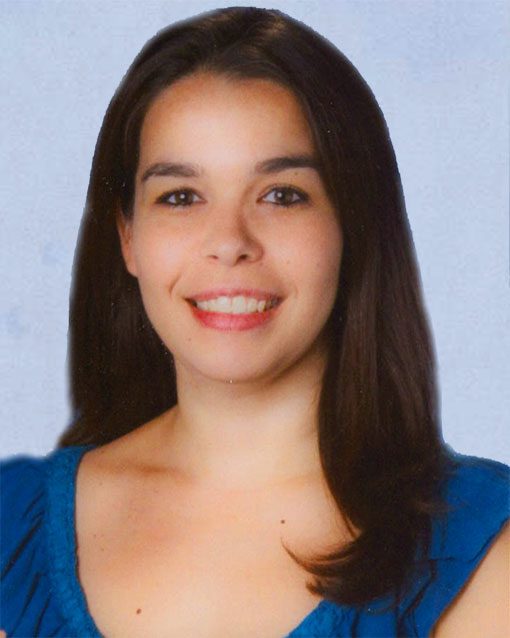 Sarah is the mother of a 5 year old boy, Dylan. She feels frustrated and lost as to how to handle her son’s behaviors.He throws tantrums when he does not get his way, screams, hits, and throws things. Sarah finds herself constantly telling Dylan to clean up his toys and he refuses to comply. She gets so frustrated that she yells and loses her temper. She eventually cleans up the toys herself. 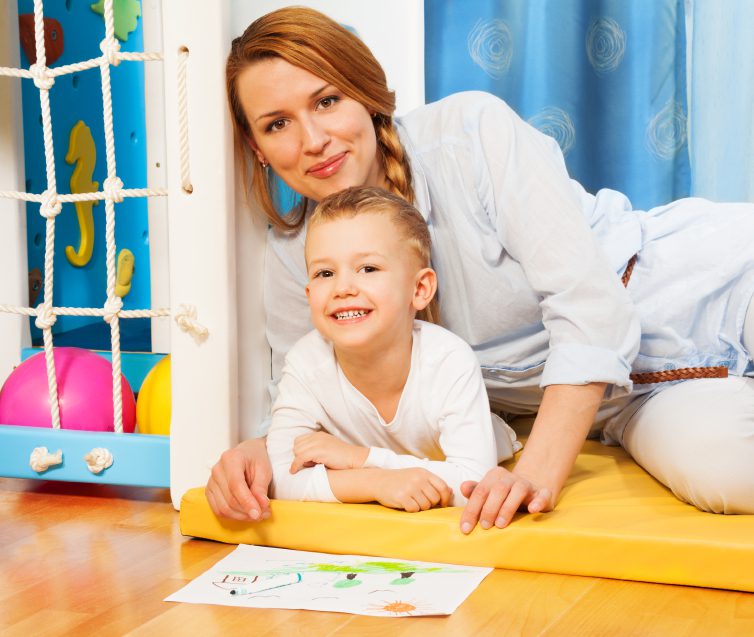 Dylan’s teachers have also voiced concerns. His teacher is frequently calling Sarah to report aggressive behaviors towards other children. Dylan is biting and hitting other children when they refuse to give him toys with which they are playing. When his teacher intervenes, he is verbally disrespectful and runs in the opposite direction.

Sarah has tried several strategies, such as time-out, reasoning, loss of privileges, and spanking – none of which have been effective. She misses the sweet, happy little boy she once knew and yearns to have him back.

Sarah called our office requesting help for her little boy and family and after assessing the situation, Parent-Child Interaction Therapy, or PCIT, a research-based parent training program, was implemented.

The first step for Sarah was to re-establish her positive relationship with Dylan.

Sarah and her family were so stressed and consumed with Dylan’s difficult behaviors that they forgot how to enjoy their son and have fun with him.  Through live coaching with a bug-in-the-ear device and a one-way mirror, Sarah learned how to enhance her relationship with her son, using play-therapist skills. Dylan really enjoyed playing and spending time with his mother and receiving so much positive attention from her.

For the first time in several years, Sarah really enjoyed spending time with her son, laughing and being silly with him. 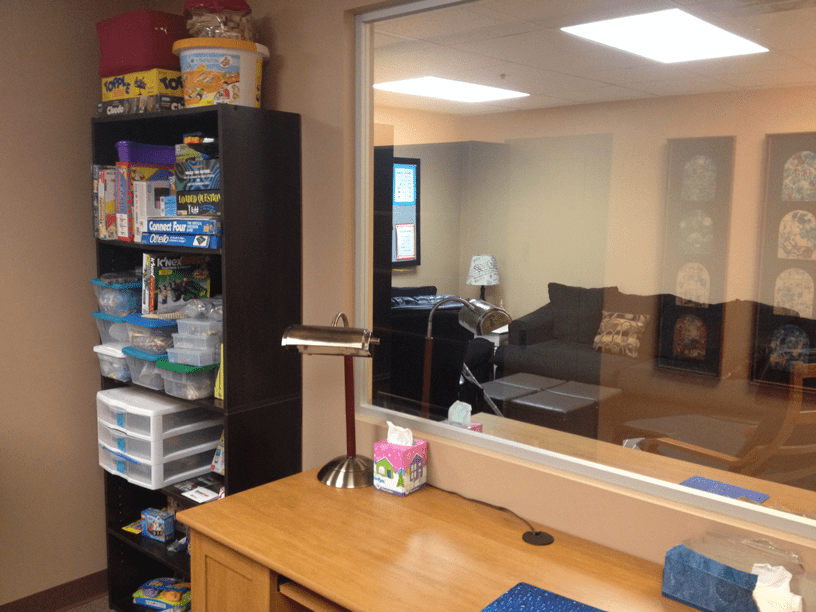 Throughout the live-coaching sessions, Sarah learned several techniques to manage different behaviors: redirection, natural/logical consequences, selective attention, and time-out. While implementing these techniques consistently and providing a predictable environment, she was able to successfully manage Dylan’s behaviors without repeating herself, yelling, or making threatening comments. Dylan’s teachers even commented how much happier he seemed and that he was such a delight to have in class now.

Sarah and her family were able to maintain Dylan’s behavior gains over time and generalize his improvements to all settings. She was able to take a new approach to parenting and discipline.

Sarah now has a closer bond and positive relationship with Dylan and feels her home is a more calm and positive atmosphere.

If this story sounds familiar and you would be interested in participating in PCIT with your child, just give us a call at 813-969-3878 and a member of our staff will be happy to set up an initial consultation appointment.