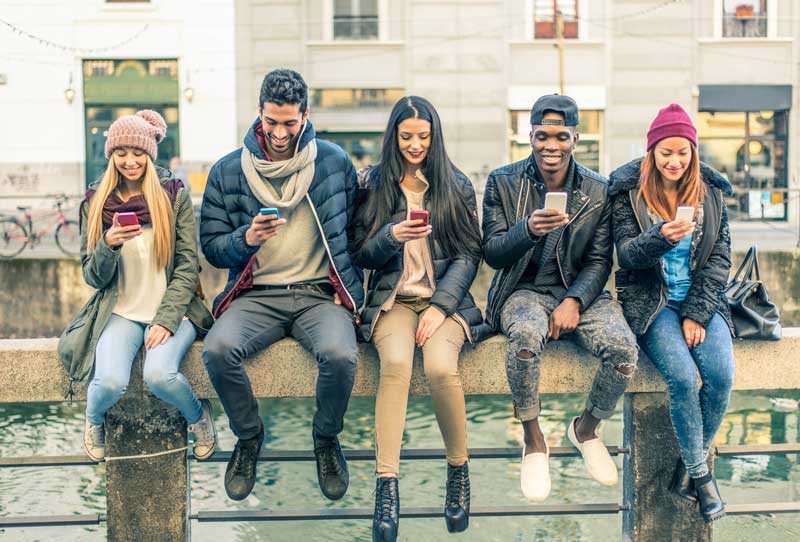 I promise you I hadn’t seen him do something like that in so long! You know how teenagers are, they come home from school, get on the computer and that’s it! Well last week, after dinner, he grabbed his phone and told me he was going to the park. Now, I know he has friends, but they’re just as shy as he is; I assumed something was up. He came back a couple of hours later with a huge smile on his face and I immediately got suspicious. That’s when I decided to ask him what was going on. He actually laughed and said he had gone for a walk looking for “Pokémon” and had tons of fun doing so! I had no idea what he was talking about, so he showed me and then told me he made a few new friends when he got to the park. I was so amazed that even I started playing the game! I’m usually very protective about phones and computers, but this game really does seem to be having a positive effect on him.

Chances are you’ve heard about and maybe even tried your hand at playing it. That’s right, Pokémon Go is sweeping the nation and people of all ages are taking to the streets in search of adorable little virtual critters! But how is this new mobile game any different than others and how could it possibly have a positive effect on the people who play it? At Rice Psychology Group of Tampa, we are playing right along with everyone else and want to help you understand this massive and influential trend that is most likely already a part of your loved one’s time.

It can often be difficult to understand the things you and your loved ones are presented with, but with some work, you can find the answers you want.

Although you may have heard about Pokémon, those adorable little creatures that have been a mainstay of pop culture since the late 90s, you may not know what all this Pokémon Go stuff is about. This mobile phone app is a location-based “augmented reality” game. This means it uses the device’s GPS and camera to allow players to roam wherever they please as they catch, battle and train virtual creatures.

According to data from StartApp, more than 40% of the adults who got the game are older than 25! Click To Tweet

Although it was released just a few weeks ago, the game had a tremendous impact. It even had players roaming their neighborhoods as they test-drove the game the same night it was released! While this may sound like any other trending video game, it’s important to note the impact the Pokémon franchise has had on the public since it first appeared in 1996. In fact, a large portion of the mobile game’s players is composed of older players. According to data from StartApp, more than 40% of the adults who got the game are older than 25!

A Different Kind of Game

According to a recent Forbes article written by Tara Haelle, one of the most impressive aspects of the game is its ability to literally bring people together. Haelle, a Peoria native, revealed that while playing the game, she “met and spoke to more new Peorians (that weekend) than probably the last few years of living there.” This is made possible by the game’s features, such as setting Pokémon lures at Pokéstops (think setting a virtual lure at one of your town’s hotspots) that will inevitably attract other players looking to take advantage of the lure.

We often think technology has a way of closing people off and making them anti-social, yet Pokémon Go offers everyone an opportunity to get out, explore their surroundings and socialize with other players. Some players have even revealed that their experiences with the game have made a positive effect on their mental health. There’s evidently no research on Pokémon Go’s effects as of now, but the game’s popularity, its long-standing connection with gamers and its new style of gameplay has given many players who have experienced trouble with depression and anxiety the motivation they need to change.

Pokémon Go offers everyone an opportunity to get out, explore their surroundings and socialize with other players. Click To Tweet

Let’s Talk About It

At Rice Psychology Group, we understand that issues such as anxiety, depression and other mood disorders can make it difficult to find the normality you want. However, we believe that with some work, you can take the first step towards feeling better.

If you’re having trouble understanding what you or your loved one is feeling, know that our Tampa psychologists are here to help. We’ll help you evaluate and assess your situation in a relaxing environment designed to help you and your loved ones feel at ease. For more information about our services, don’t hesitate to contact our offices in Tampa today.