Steps to Take When You Upset Someone, Tampa Child Psychologist | Rice Psychology Group 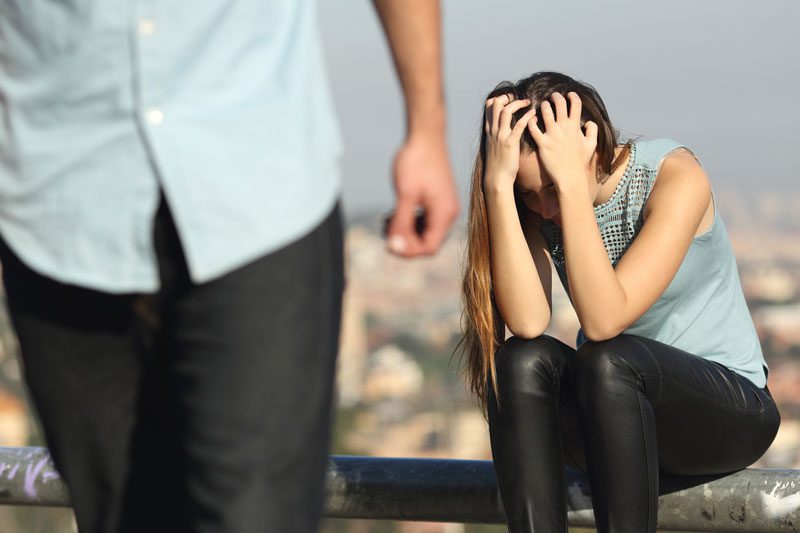 That has to be one of the most awkward situations I’ve ever experienced. To be completely honest, I didn’t mean to offend him. In fact, all I was trying to do was commend and congratulate him on his weight loss. I guess I took it a bit too far when I made a comment about him not reaching his target weight yet. Now that I think about it, the comment was actually pretty inconsiderate and rude. I want to make things right but seriously have no idea how to go about doing it.

If there’s one thing a majority of us have experienced, it was probably inadvertently offending someone. Perhaps you offered someone a “Happy Mother’s Day” only to find out they don’t have any kids. Or maybe you thought you were being funny when jokingly telling your friend to slow down when eating, ignoring the fact that they were self-conscious about it.

If there’s one thing many of us have experienced, it would be inadvertently offending someone. Click To Tweet

These situations can be terribly uncomfortable, and it is often difficult to find the best way to make things right. At Rice Psychology Group, we’ve prepared six steps you can use if you’ve inadvertently offended someone.

Understanding the emotions we feel when we offend or are offended can be an overwhelming task, but our team is here to help you make sense of it.

It is often easy to refuse to apologize when we offend someone whom we didn’t mean to offend. We might think an apology is unnecessary since we never meant to be offensive, but this might not be the best thing to do. In these situations it’s important to consider how the other person might have felt. Remember that “I’m sorry you’re offended” isn’t really an apology, so only try to make things better if you genuinely want to do so.

An apology may seem unnecessary if you never meant to offend, but that may not be true. Click To Tweet

At Rice Psychology Group, we understand that it can often be difficult to figure out what needs to be done after offending someone. The following steps may make things easier for you:

Offending or being offended is never a good experience, but there are ways to patch things up. Click To Tweet

Offending or being offended is never a pleasant experience, but there are ways to patch things up and move forward. If you need help working on thinking about what to say before actually saying it, why this keeps happening to you or if you need guidance through some self-reflection, don’t hesitate to give Rice Psychology Group a call.

Our team of psychologists is here to help you and your loved ones in a comfortable and relaxing environment. Contact us today in Tampa for more information about our services.