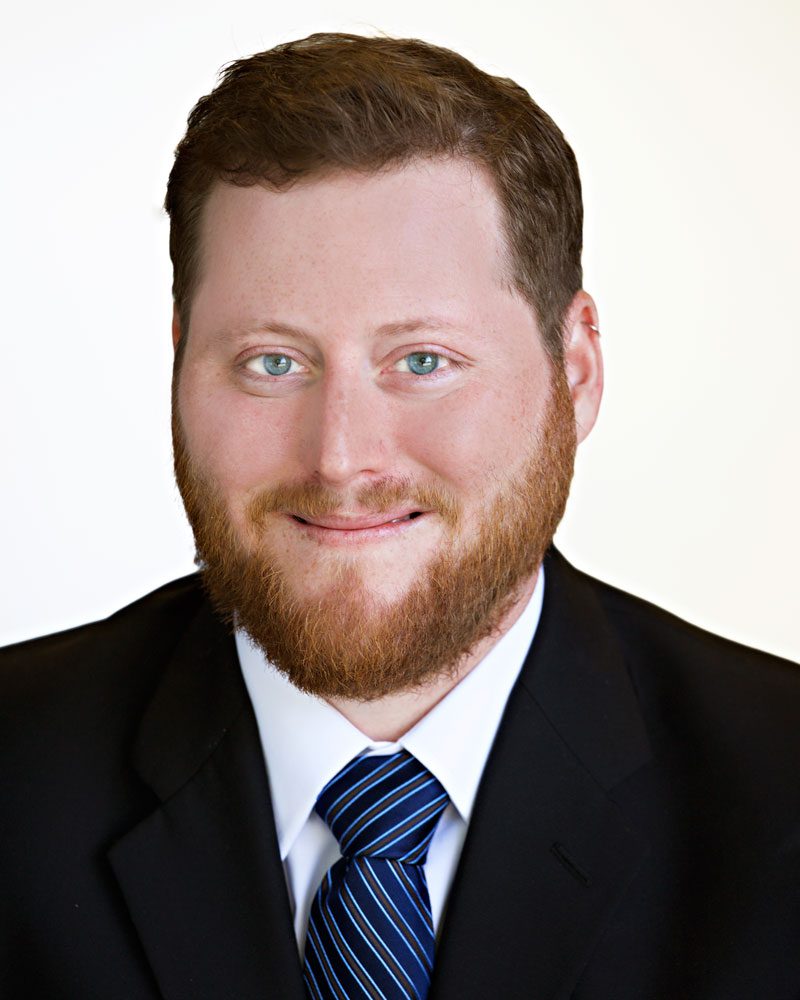 In the first part of my fatherhood blog, I shared some of the experiences I had when I was presented with the gift of fatherhood. It wasn’t always easy, but by identifying my personal strengths and engaging my challenges, I was able to prioritize my role in my family’s system. If parenthood is in your horizon, it’s important to consider the transformation of the modern-age father. I’ll help you understand it with the following pieces of valuable information.

Researchers are publishing data that is demonstrating the evolution of the modern father. This is partly attributed to the increased discussion of gender roles and the shift from single-income to dual-income families. Working mothers have become a stronghold of our society and current economy, but according to U.S. Census Bureau data, stay-at-home fathers exist in only 1% of married couples with kids under age 15.

In the last 40 years, “Women have said, ‘Wait a minute, we are competent and assertive and ambitious,’” claiming a wider range of roles, said Michael Kimmel, executive director of the Center for the Study of Men and Masculinities at Stony Brook University. Yet, Kimmel additionally revealed, “Men have not said, ‘We’re kind, gentle, compassionate and nurturing.’” 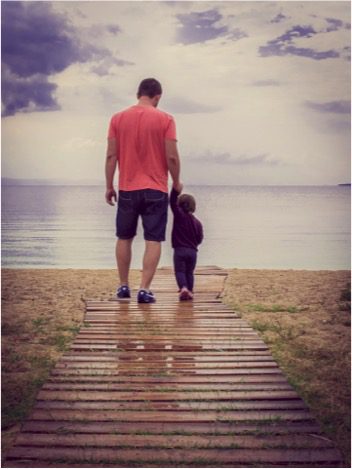 We are pushing up against deeply rooted beliefs about men and, perhaps, about perceived value versus actual value. In fact, in a recent online survey by advertising agency DDB Worldwide, nearly three quarters of Americans surveyed said stay-at-home dads were just as good at parenting as stay-at-home moms.

We are on the precipice of a new ideal: being a good father requires more than earning a paycheck. Fathers today are expected to be involved in child care, domestic responsibilities and sharing work at home with their partners rather than simply helping out when needed. A survey of largely professional fathers from Boston College’s Center for Work and Family found that they valued their role in caring for their children.

They also found that fathers who placed a higher value on their caregiving roles also reported spending more time caregiving on a workday, and further, fathers who see their children daily report higher job satisfaction and are less likely to resign.

The shift in ideology is clear and significant. In addition to alleviating the childrearing responsibilities that have historically fallen on the mother, research shows us the notable impact that active fatherhood has on children:

The following charts prove compelling evidence into the importance of engaged fathers (Link can be found here): 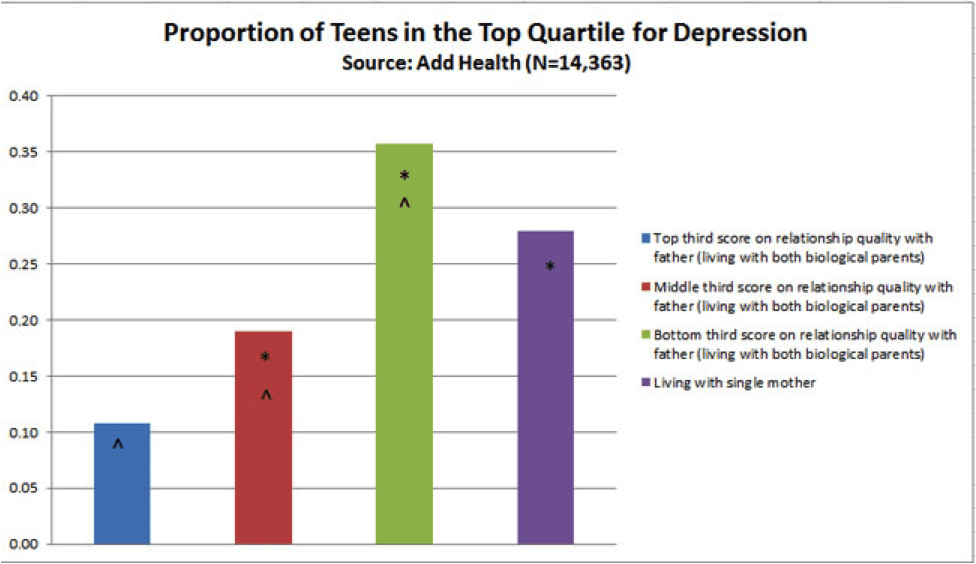 Take on the Challenge

Engaged parenting is flexible and subjective. It takes on many forms and there is no “right” way to parent. We do know, though, how important engaged parenting is to the development of thriving, well-adjusted children and the maintenance of a healthy partnership.