Terror Close to Home: How to Help Your Child Cope with Frightening Events | Rice Psychology 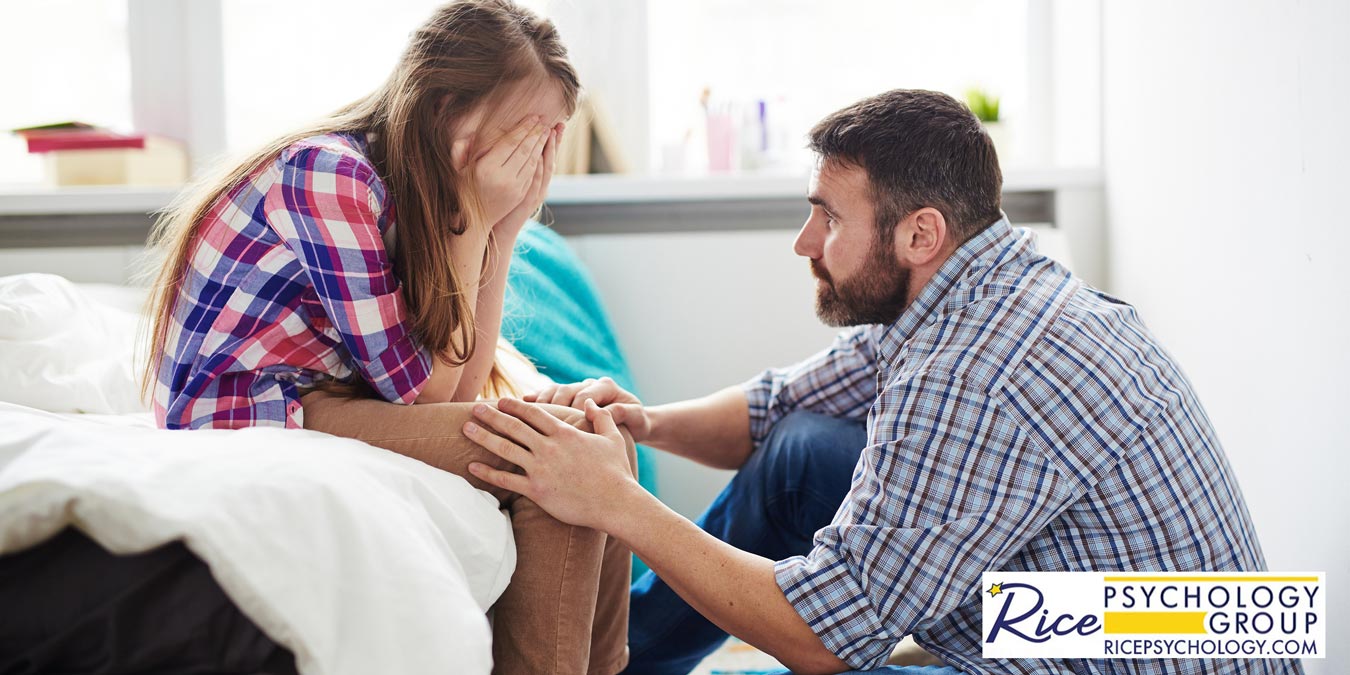 My daughter Chelsea has been distraught all day over the incident that happened at the Ariana Grande concert in Manchester, England. Although we’re far away from where it happened, she’s been devastated to learn that something so horrifying can happen during such a fun event. It got me thinking, if something like this were to hit closer to home, how would I help my kids deal with it? Is there anything I can do to help them overcome such a horrible ordeal if one were to ever happen?

A child may find it difficult to express how they’re feeling when something horrible happens. Click To Tweet

Like many people around the world, we at Rice Psychology Group were absolutely appalled with the suicide bombing that occurred at the Ariana Grande concert in Manchester, England on May 22nd. To think that so many young fans with their parents and friends were exposed to such an unspeakable event is beyond deplorable.

For parents, we absolutely hate to think of our kids being exposed to something like what happened in Manchester, but should it, there are a few things you can do to help them deal with it.

Rice Psychology Group can discuss issues with and treat people who’ve been exposed to frightening incidents. Contact us in Tampa today to schedule an appointment.

There are a few things to consider and keep in mind when preparing to help your child deal with a scary situation. These include:

Create a comfortable atmosphere to help your child feel at ease when discussing hard topics. Click To Tweet

Trying to help your child overcome emotions that leave them afraid and unsure of the world around them is one of the most challenging things a parent will do. Know that there are a few things you can do to make this easier:

Directing energy toward helping others can empower children to feel less vulnerable and afraid. Click To Tweet

Helping You and Your Child

Bad things will happen in our world no matter what. Sometimes, these events can make us feel depressed, shocked or traumatized. If you or your child is in need of a professional to overcome these emotions, then our psychologists in Tampa are ready to help. We’ll provide a comfortable, supportive and non-judgmental environment where you or they can express feelings however fit. Contact us today to schedule an appointment.