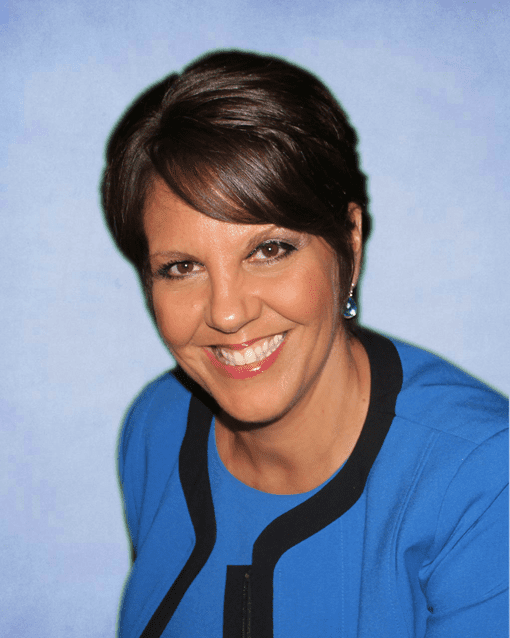 Mother’s Day is special to all of us but do we know where it came from and why we celebrate our own mothers each year?

The celebration of mothers has a history that is centuries old. In ancient Greece there was a celebration to honor Rhea, the Mother of the Gods. In England during the early 1600’s there was a celebration of Mary, the mother of Christ, that was later expanded to include all mothers on Mothering Sunday and was later changed to honor the Mother Church. When settlers came to the United States, these traditions were no longer celebrated because of a lack of time. It wasn’t until 1914 that Mother’s Day was actually declared a national holiday by President Woodrow Wilson. He proclaimed that the second Monday of May be a day for the entire nation to display the flag as a public expression of love and reverence for the mothers of this country. How many of us display our flags on this day today?

Our celebration of Mother’s Day involves taking mom out to eat, buying her flowers and a card, maybe even some candy. It was a woman by the name of Anna Jarvis who is credited with founding Mother’s Day in the sense that we celebrate it today. She was determined to honor her own mother’s memory by fulfilling her mother’s wish for a memorial day to commemorate mothers for the matchless service she renders to humanity in every field of life. Two years after her mother died, Anna Jarvis asked her local church if they would hold a Mother’s Day service in her mother’s honor (a woman who had taught Sunday school there for many years) and donated 500 carnations for all of the mothers to wear. Anna chose a white carnation for it sentimental symbolism:

Its whiteness is to symbolize the truth, purity and broad-charity of mother love; its fragrance, her memory, and her prayers. The carnation does not drop its petals, but hugs them to its heart as it dies, and so, too, mothers hug their children to their hearts, their mother love never dying. When I selected this flower, I was remembering my mother’s bed of white pinks. —Anna Jarvis

Determined to have the entire nation recognize the significance of their mothers, Anna wrote business owners, politicians fervently and one year later, John Wanamaker (owner of the first department store in Philadelphia) joined her campaign. By the 1920’s the floral industry and the commercialization of Mother’s Day in general grew, Anna’s pursuit to maintain the sentimental heart of the day and her regret over the contemporary celebration was evident:

A printed card means nothing except that you are too lazy to write to the woman who has done more for you than anyone in the world. And candy! You take a box to Mother—and then eat most of it yourself. A pretty sentiment. —Anna Jarvis

Anna Jarvis intended for Mother’s Day to be a reminder to us all of the loving, unselfish mother, living or dead, who has sacrificed so much of herself in order to contribute to each of her children’s lives. It is a day to celebrate and honor HER, in recognition of the significance of self in our mothers and highlighting the fact that although she may have forgotten herself we haven’t.

As a psychologist I am in awe of just how selfless the mothers are who come in asking for their child to be tested or to begin therapy for I am also a mother and I know how hard it is to ask someone else for this help. I know as a mother you are putting your child’s life before your own and every day I honor you in my heart for trusting me enough to include me in your contribution to your child’s life. This role is no longer gender-specific or genetically determined. It is driven by the selfless love for a child. Today, I encourage all of you to honor your mother, the Mother of your heart.

Warmest Regards and Wishes for a Very Happy Mother’s Day,