Sebastian will soon be in high school and my wife Roxie and I are both a bit nervous about many of the new, and not necessarily healthy, things he’ll be exposed to. One of these is smoking: cigarettes, joints, etc. Roxie is extremely concerned about this and I don’t blame her. However, some of the methods she’s considering to prevent Sebastian from smoking seem a bit odd to me. For example, she mentioned letting him “vape.” According to her, e-cigarettes (e as in electronic) are safer than traditional cigarettes and could help him avoid becoming hooked on Marlboro’s or even marijuana later on. It sounds good in theory, but I’m not sure what to think. 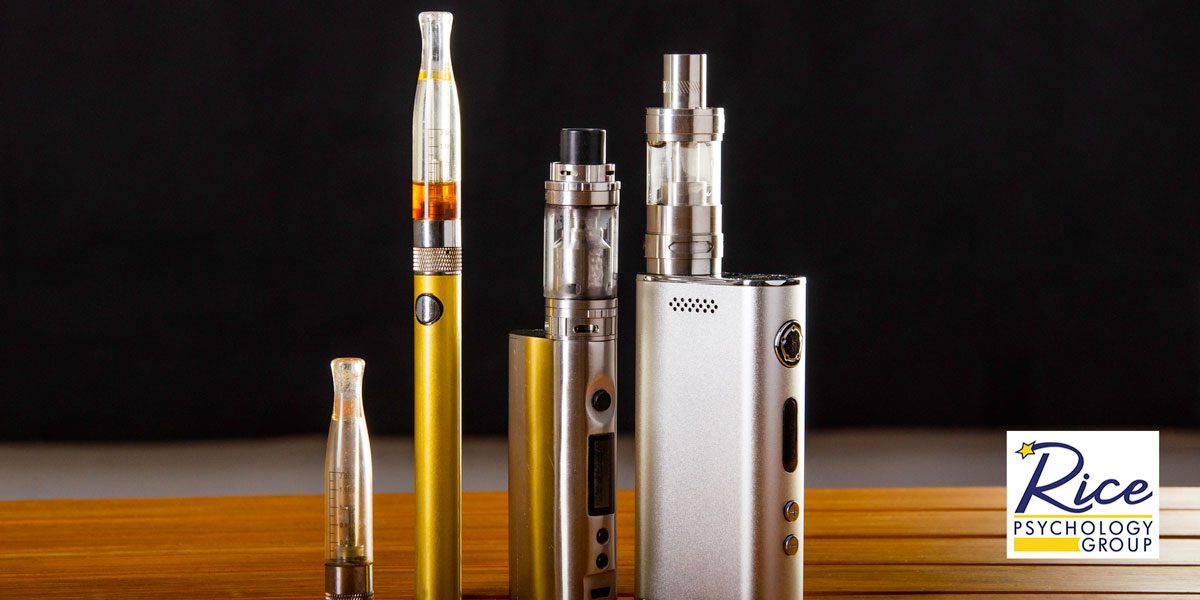 From the time Leonardo DiCaprio was seen using one at the Oscars in 2016, to becoming the subject for many Internet memes, vape pens have acquired a prominent spot in today’s society.

They initially made their appearance as a “safer” alternative to smoking cigarettes, but now there is growing concern about vaping. Consider reports like the one released by the FDA this week about the possibility that electronic cigarettes may trigger seizures due to the quick release of nicotine, and the report published by TIME Magazine in late 2018 which showed tremendous increase in usage among youth

If you’ve never heard of vaping, it may be due to it being a relatively new activity or because it goes by a variety of different names. It involves inhaling and exhaling vaporized liquids called e-juices from small, hand-held electronic devices. Vaping used to be considered an aid to those trying to quit smoking cigarettes, but this is no longer the case.

With these devices, people can vape addictive nicotine, cannabis, or simply the flavored e-juices themselves. 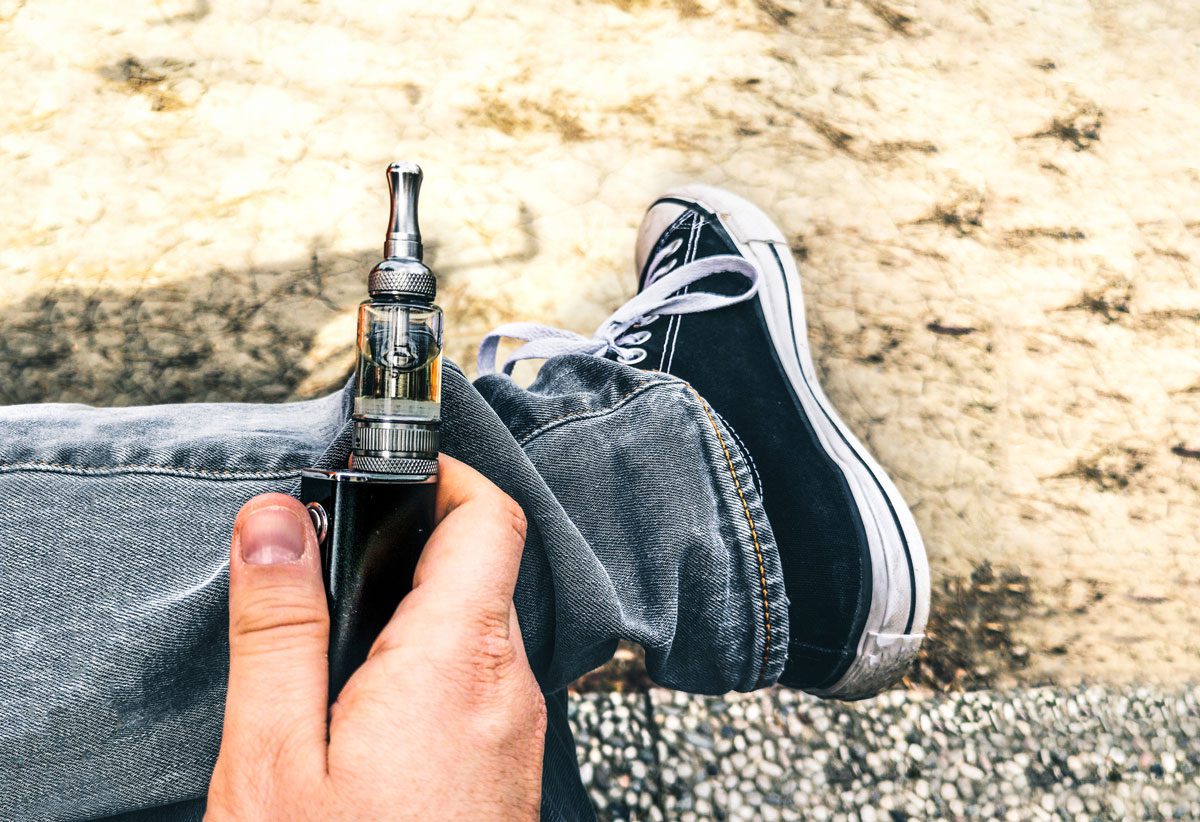 Vaping devices can also be called:

According to vaping.com, some of the “fruitier” vaping flavors expected to be popular in 2019 include:

Why do Kids Vape?

Kids can vape for a variety of reasons: 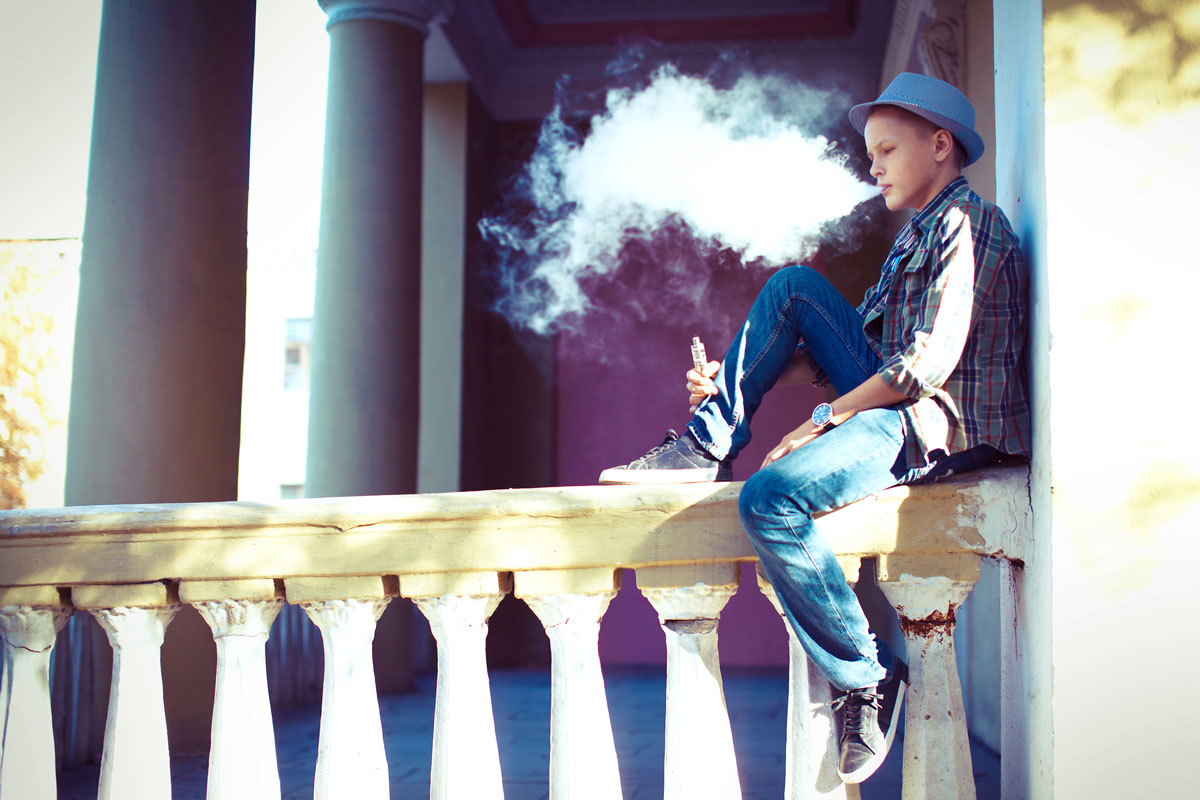 If you happen to learn that your child is vaping, the first thing to do is remain calm and non-judgmental. Take this as an opportunity to discuss why he/she is doing it. Don’t be afraid to be curious, and more importantly, ask questions without being accusatory or forceful.

Let your child know that vaping is a concern for you due to the possible harmful effects it can cause, such as damage to the lungs, brain, and heart. Point out that prolonged vaping is incredibly difficult to quit as well. You could also provide them with some factual information to support your concerns.

According to the CDC (as reported by NBC News), 3.5 million middle school- and high school-aged students vaped during 2018. A 2018 Monitoring the Future survey (page 43) overseen by the National Institute on Drug Abuse (NIDA), showed that among 45,000 8th, 10th, and 12th graders questioned, the rates of nicotine (11% to 30%) and marijuana vaping (4% to 13%) have increased dramatically. The number of high school seniors who said they vaped (nicotine, marijuana, and flavors) in the previous year had climbed to 37% from 28% in 2017.

It’s important to highlight that, while vape usage increased, other substance usage declined over the last year of the survey. Underage drinking, binge drinking, tobacco use, and opioid use were down from 2017.

According to NIDA director Dr. Nora Volkow, these changes are not necessarily related, but instead point towards different ways teenagers experiment with substances. 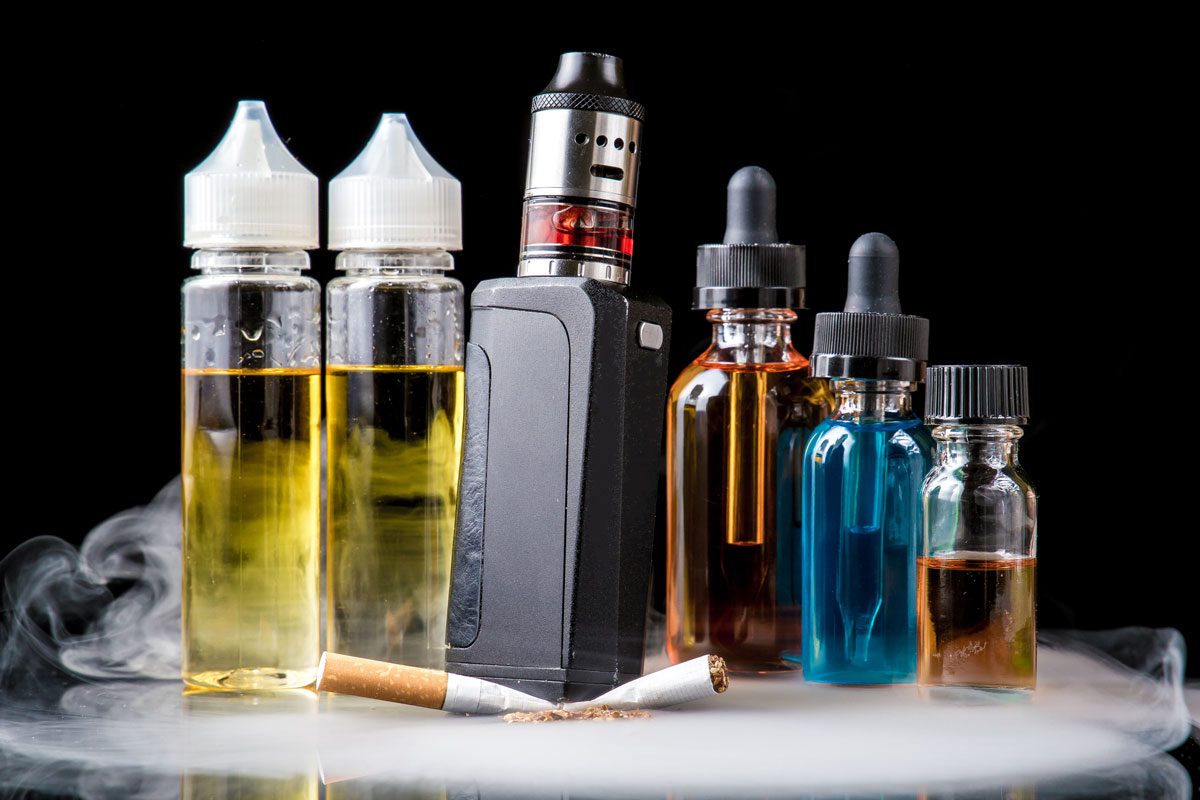 While the Monitoring the Future report may show some positive numbers in the decline of certain substances, parents have to remember that vaping is not as “good” as it seems.

Different studies have found that vapes – as mentioned before – contain dangerous, “lung-destroying” chemicals that may potentially lead to inflammatory lung diseases. To make things more difficult, electronic cigarettes are marketed in such a way as to make them even more alluring to teenagers.

For years, school districts, parents, churches, and other adults who guide teenagers have tried to educate them about the risks of smoking cigarettes, drinking, and using drugs. Perhaps it’s time vaping was given the same treatment.

Parents and their kids need to be informed about vaping. While it may seem cool and provide a form of short-term stress relief, kids need to understand the risks it presents in order to make better choices.

Schedule an Appointment in Tampa Today

Growing up has always been a challenge, and this is proving to be even more so in 2019. If you feel that your teen may need some guidance that’s out of your comfort zone, or if you want to better comprehend what he/she/they (we are trying to be more gender sensitive) is currently facing, then our licensed psychologists and mental health counselors in Tampa are here for you. Our goal is to help you and your loved ones feel better. For more information about our services, contact us today.