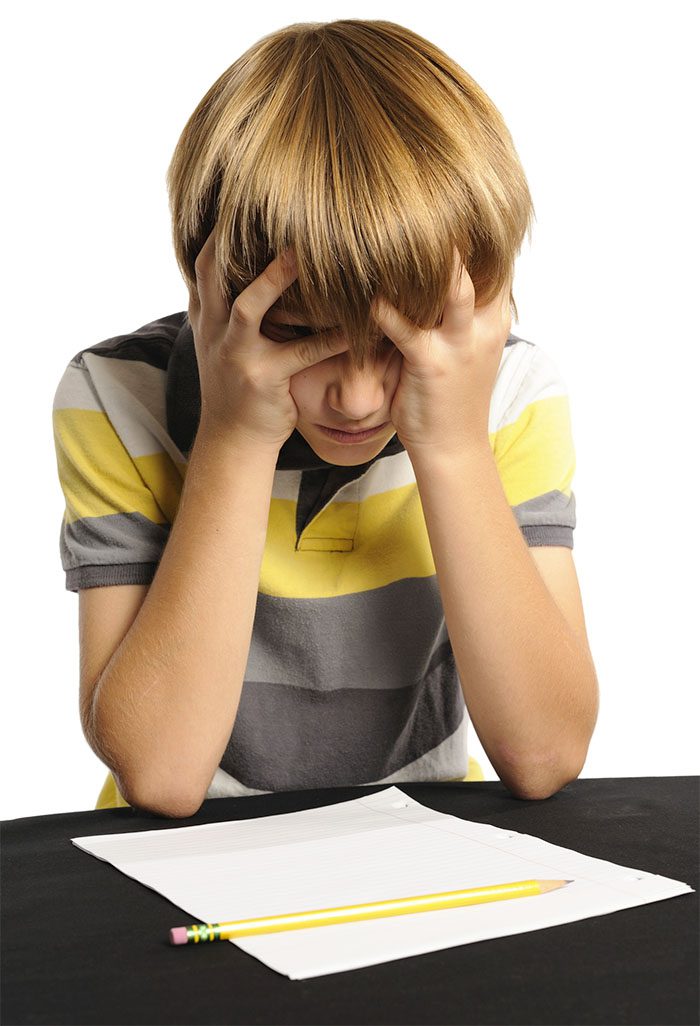 About 19% of high school boys and 11% of school-aged children have been diagnosed with attention deficit hyperactivity disorder (ADHD) in the United States. In classroom settings, these children and adolescents are regularly encouraged to be still and quiet. However, a study published in the Journal of Abnormal Child Psychology recently found that moving around may be an effective way to help children with ADHD learn.

Request an appointment with Rice Psychology Group to help tend to your child’s needs.

According to the study, led by Dr. Mark Rapport, psychologist at the University of Central Florida, physical activity is significant in helping ADHD children with problem solving and remembering information. In the past, the customary approach for treating kids with ADHD was based around the control of impulsivity and hyperactivity. However, given the results of the study, this method may prove to be misguided.

The study was completed with the help of 52 boys (half of which have ADHD) ranging in ages eight through 12. The boys’ working memory and intelligence were measured by having them complete a series of specially-designed tasks. The results showed that the boys with ADHD who moved around during the completion of tasks had better results than those who remained relatively still. They even performed better than the boys who moved around but were not diagnosed with ADHD.

According to Rapport, kids with ADHD generally show extreme movement when faced with tasks that require memory, reasoning and problem solving. Yet, as shown by the study’s results, physical movement doesn’t have a negative effect on these functions, but rather assists them.

New studies and research allow psychologists and therapists to find better methods to assist children with ADHD or other behavioral concerns. The Rice Psychology Group is fully committed to your child’s cause. Our expert team of specialists will work around the clock to make sure your family’s needs are met in the most professional and caring way. Let our Tampa team evaluate and test your child with our comprehensive services.