White Lies: Your Child’s Deceit May Not Be as Bad as You Think - Rice Psychology 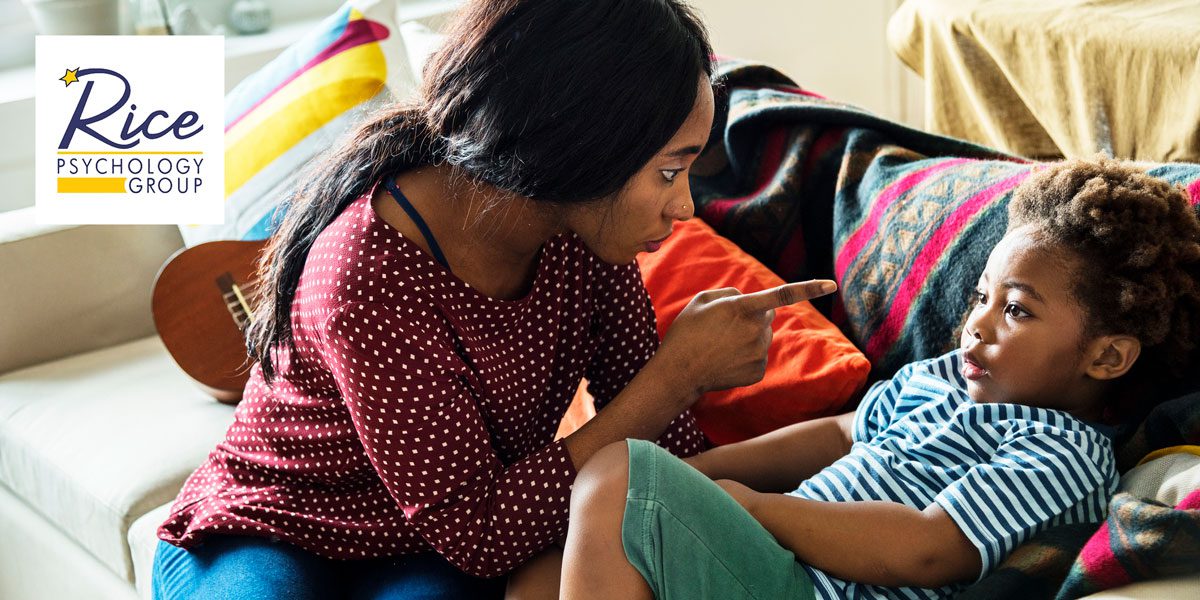 “You cannot lie to me, Sarah. Do you understand?” My husband Stephen’s tone was soft but serious. Sarah’s little toddler head nodded. A few hours later, after we had put her to bed, I asked Stephen what that was all about. He said he caught Sarah lying to him about dipping her finger into the Nutella jar. I giggled, of course, and told him he shouldn’t be upset about that. He then went on to tell me that if he doesn’t teach Sarah that lying is bad, she’ll be deceiving us about parties, drinking, and drugs before we know it (mind you, she is all of three years old). I can’t say for certain, but I don’t think a kid lying is as bad as most of us assume it is.

Do you remember your first lie as a child? How about the first lie where you got caught? Perhaps the punishment was a solid spank to the bum, or maybe even a week with no television!

Whatever the case, one thing is for sure: we’ve grown up our entire lives knowing that lying is one of those things you should never, ever do. While this seems like an understandable lesson to teach our kids, researchers believe that lying in children actually comes with benefits. 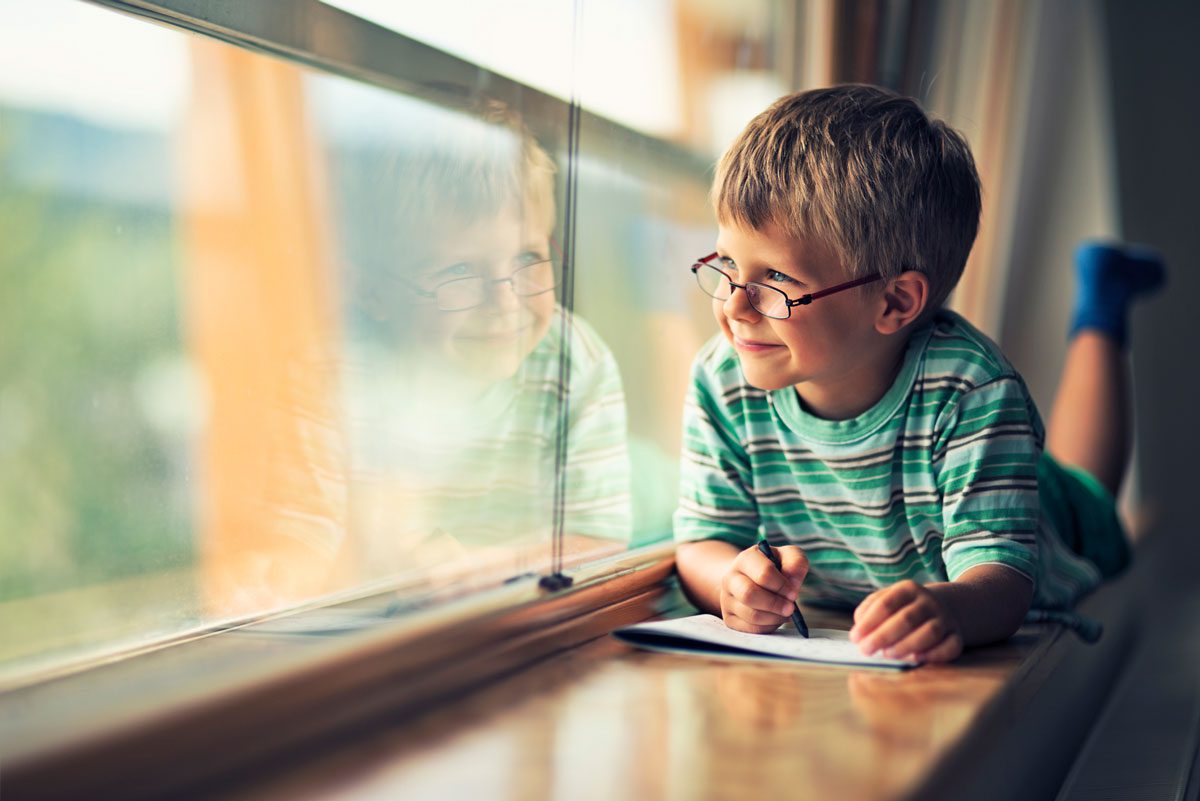 According to research, not only are kids exceptionally good at lying, early fibbing is also a sign of their developing intelligence. In the 1980’s, an experiment designed by psychologist Michael Lewis asked children to not look at a toy that had been left behind them while the researcher stepped out of the room. The study found that a majority of the kids peeked seconds after the researcher walked out. It also found that many of them lied about it.

Other studies, based around the same experiment, delved into how good kids are at lying. Adults were shown footage of children who were lying or telling the truth to try and determine who was doing which. Surprisingly, none of the adults could consistently spot the lies. Additionally, Professor Lewis discovered that the children who lied had a higher verbal I.Q. than those who didn’t lie.

Research has also found that children who lie have better executive functioning skills and a better ability to see the world from different perspectives. That is to say, children who lie are considered more socially adept and well-rounded. 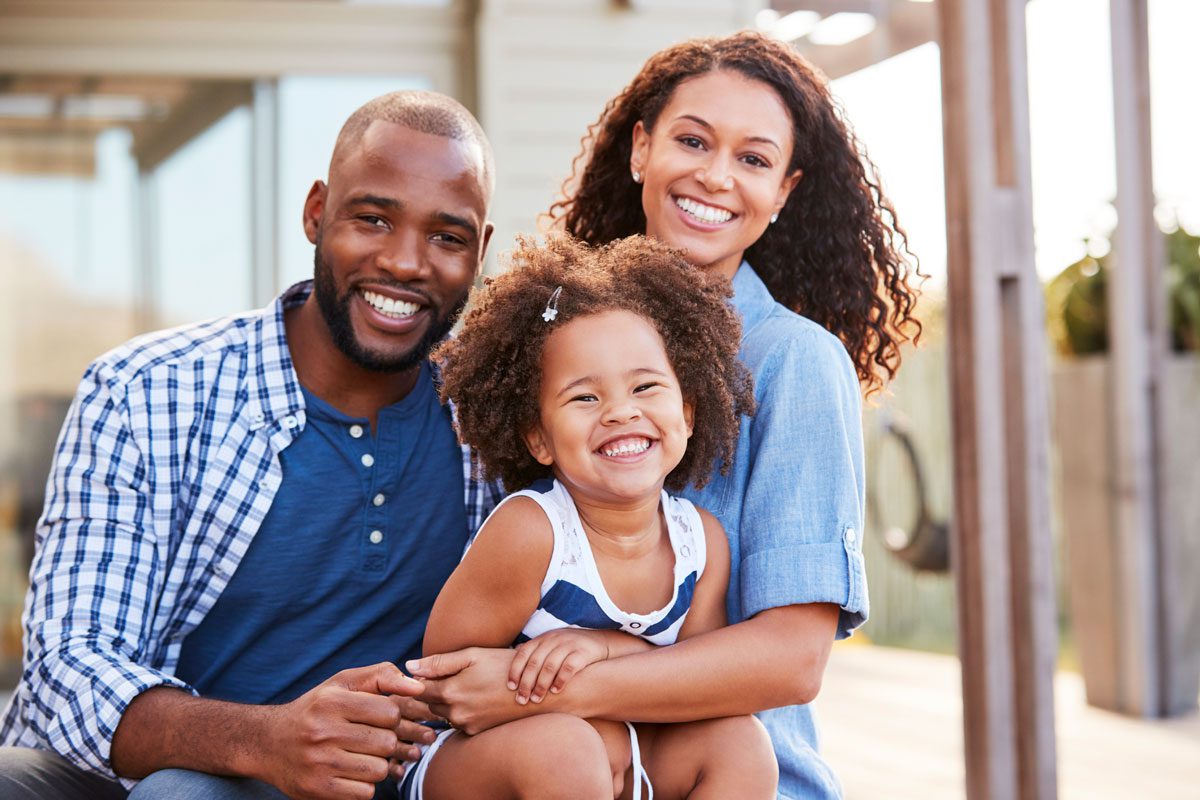 With these findings in mind, parents now face a peculiar caveat: wanting their children to be capable of lying cleverly while also developing their moral compass so that they understand the importance of telling the truth, at least most of the time.

Although most kids learn early that they “shall not tell a lie”, they also catch onto the notion that sometimes lying is the way to go. How confusing, right? White lies are those compliments you teach kids to offer when they don’t like their best friend’s new haircut but don’t want to hurt his or her feelings, or when your “big boy” thanks grandma for the gift that’s “for babies”.

It isn’t uncommon for parents to resort to punishments to discourage lying, but this isn’t always an ideal solution. According to several studies, children are less likely to lie if they promise to tell the truth. That is to say, a verbal agreement for truth tends to carry more weight than you might actually think!

It’s also helpful to avoid stories of people being punished for lying, such as Pinocchio or The Boy Who Cried Wolf. Instead, tell your children stories with positive messages where the protagonist is rewarded for being truthful. Teaching your kids what you want them to do is almost always going to be more effective than teaching them what not to do.

Rice Psychology Group is Here for You

Parenting can be tough, especially when your child acts in a way that you don’t approve of. If that is the case with your kids, know that Rice Psychology Group is here and ready to help you better understand your children’s behavior. Our licensed psychologists and mental health counselors in Tampa can help so that you can find the best way to move forward.