My son Tyler doesn’t have much of a sweet tooth, but when Halloween rolls around, he’ll be just like the other kids and find the excitement in collecting as much candy as he can. For me, it’s not a problem since he doesn’t indulge in sweets often. Sometimes, though, I find myself wondering if I should limit his intake out of fear that he’ll develop an addiction to sweets. This thought then becomes a fear of his teeth being affected by so much sugar. Another is the fear of having him eat treats given to him by someone I don’t know. Should I limit his candy consumption, allow him to indulge or just prohibit it altogether? 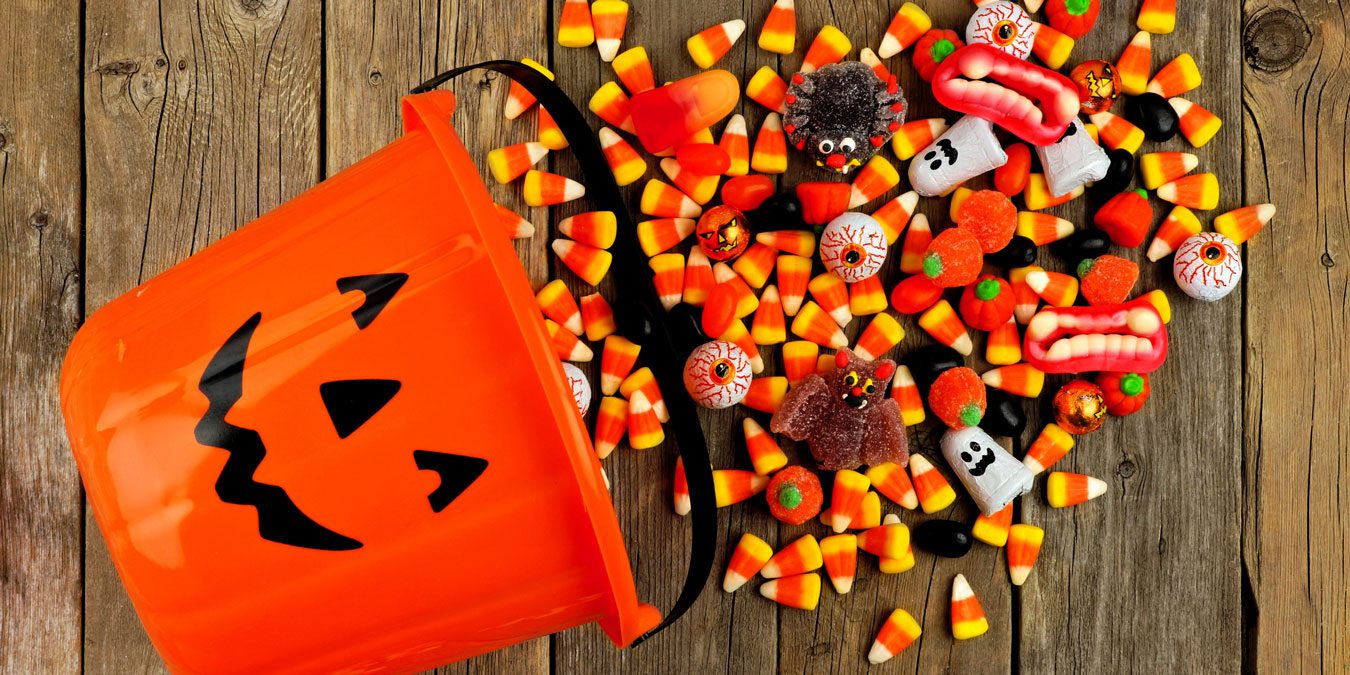 Halloween is considered one of the most fun and creative times of the year. Allowing your little ones to dress up as their favorite monster or video game character is only half of it, though. The other half is going out and trick-or-treating! It makes sense for parents to be cautious when their children collect candy from strangers. Another possible fear is having them overindulge in their sweets. In this piece, we’ll be going over a few possible suggestions on how to go about handling your kids’ candies on Halloween.

We understand that your children are incredibly important to you. Rice Psychology Group wants to help if you’re having trouble dealing with certain parental issues.

Like many people, when showered in Snickers, lollipops and candy corn, we just can’t help but dive in! The same goes with your kids. If they’ve collected a good amount of candy after their trick-or-treating adventure, you’ll probably find yourself wondering if you should allow them to consume it all. If your child is relatively young (toddler) then you’ll probably discourage eating too much candy.

It makes sense for parents to be cautious when their children collect candy from strangers. Click To Tweet

One possible suggestion is the “age count”. If your child is four years old, allow them four pieces of candy, if he/she is five, then five pieces of candy, etc. If you feel these amounts are too much or too little, then by all means use your own discretion.

Another option is to allow natural consequences to happen. Sometimes if kids know that adults are not going to “police” them, they set their own limits. Some kids will stop once they know they are full or their tummies are starting to grumble. When you leave it up to the kids, you are telling them that you trust them and are allowing them to figure this out for themselves. You are also letting them know that sometimes it is okay to indulge.

With that said, please remember that you’re the parent and what you say goes!

Sometimes if kids know that adults are not going to “police” them, they set their own limits. Click To Tweet

As we mentioned above, having your child eating treats given by strangers can have any parent’s red flag wave frantically. When you and your child arrive home from trick-or-treating, explain to them how it’s important to go through their collection and weed out any treats that look suspicious. Do this together, and if you spot candies that appear to have been opened and then closed or contain unfamiliar ingredients, don’t hesitate to toss them out. Teach your children to do this each year for their own safety.

Be the Best Parent You Can!

Having children is a blessing beyond words, and we understand that you’ll do anything to ensure that your little one’s development is positive. Whether it’s discussing how to go about teaching lessons about Halloween or covering issues that might be troubling them, we want to help you and your child’s relationship grow and remain strong. Contact us in Tampa today for more information on our services.