A Month of Mentorship: Doing What You Can for Youth in January | Rice Psychology Group 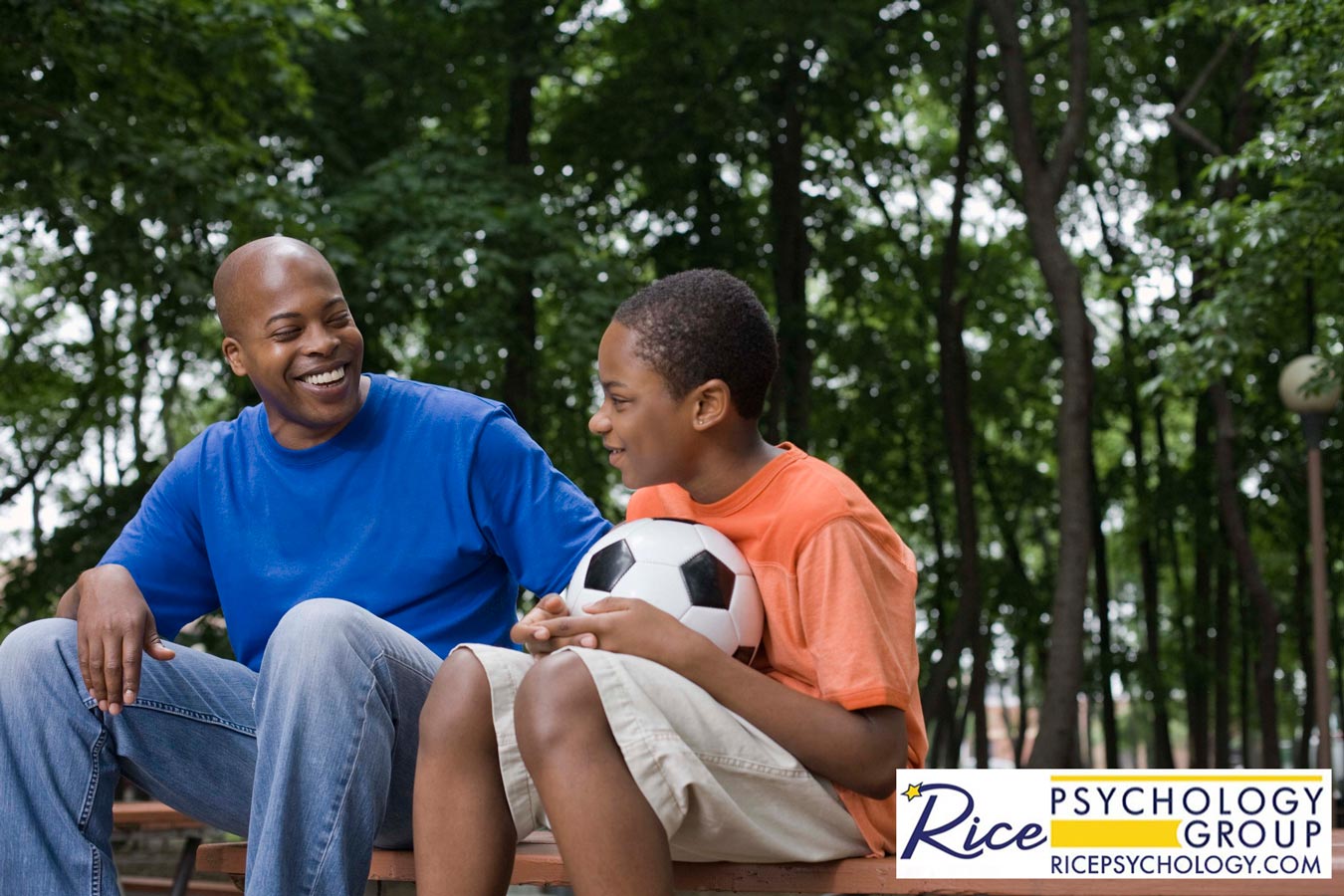 I decided to make a change in my New Year’s resolution for 2017. Most of my friends and family make similar resolutions, liking hitting the gym or saving more money, but I wanted to take it a step further by making a change that can help someone else. I was reading online the other day that January is “National Mentoring Month”. Although I like to think that my life is going pretty smoothly, I know that there are other people out there, many of them kids, who don’t have as good a life as I do. So I thought, “Maybe I can spend a couple of hours a week helping some kids out”. How should I go about doing this? And how much will I really be helping others? Hopefully, once I get started, I’ll start to see the great benefits this can have and persuade others to do the same.

As you read above, January is “National Mentoring Month”. It was created by the Harvard School of Public Health and MENTOR: The National Mentoring Partnership in 2002. During the month, everyone is encouraged to do what he or she can to mentor and make a difference in the lives of young people. You may be wondering about how or where to start, and how being a mentor can help a child in the long run. Read on to learn more about these two and the positive effects mentoring can have!

Life is full of hurdles, and having a helping hand to guide you in the right direction can mean the world. Contact Rice Psychology Group today to learn more about what we can do for you.

What’s it All About?

Why is mentoring a young person important? Remember that not all kids have positive role models in their lives. Unfortunately, this can often result in behavioral and academic issues. A caring adult who dedicates some of his or her time to help a youngster with schoolwork or other skills can significantly and positively impact their life.

The benefits can be plentiful and endearing, as shown by a five-year long study sponsored by Big Brothers Big Sisters Canada. The results showed that mentoring promoted confidence in those being mentored while limiting their chances of developing behavioral problems, such as bullying, later in life.

Girls and boys were found to be four and two times less likely, respectively, to bully at a later age. These results were attributed to the increased belief of those tested to succeed in academics.

Where do I Start?

There are dozens of youth programs in the country that encourage volunteers to do what they can. Click To Tweet

So you’ve decided to become a mentor and role model to a youth in need, but where should you start? First, do a bit of research. There are dozens of youth programs in the country that encourage volunteers to do what they can. Two that are very popular and have chapters all across the country are Big Brothers Big Sisters of America and the Boys & Girls Clubs of America. Many local school systems also have mentoring programs available.

How Should I do It?

When it comes to mentoring, knowing how to do it is just as important as the effort itself. First and foremost, ensure that your interest in the child’s needs is genuine. Understand that any false attempts at being interested with what your youth is going through will be noticed. Kids have an amazing radar for adults who are just going through the motions and don’t genuinely care about them.

When it comes to mentoring, knowing how to do it is just as important as the effort itself. Click To Tweet

It’s also very important that you listen to what your mentored youth has to say. Listening is the first step in learning who he/she is as a person. Avoid making the mentorship all about you and focus on listening to what they have to say, even when you aren’t expected to.

Lastly, don’t force youths out of their comfort zones. Remember, you’re a stranger to them, so don’t expect them to open up to you right away – and realistically, they may not open up to you at all. Building this trusting relationship will take time and probably more effort on your part. Be patient and let this friendship blossom on its own. Whatever you do, don’t force it to happen, otherwise you may end up causing an already wide rift to widen further. Find common ground or activities you two have a passion for as a starting point.

As we mentioned earlier, mentorship programs can help youths in the long run by minimizing their chances of developing (or continuing) behavioral issues. Although mentorships usually focus on academics and learning other skills, helping youths become better people is a real possibility, too. By knowing someone who took time out of their day to help with whatever they could, youths can learn to be more humble and do the same later in life. This could very well encourage them to adopt a philosophy of helping others the way they were helped.

Although mentorship programs are terrific, kids sometimes need extra help in dealing with very difficult personal issues, beyond that which is appropriate for a mentor to handle. Rice Psychology Group wants you to know that when we see kids, they are encouraged to talk about whatever is troubling them without fear of a negative reaction or judgment. Take the first step in having your kids feeling better by contacting us in Tampa today.