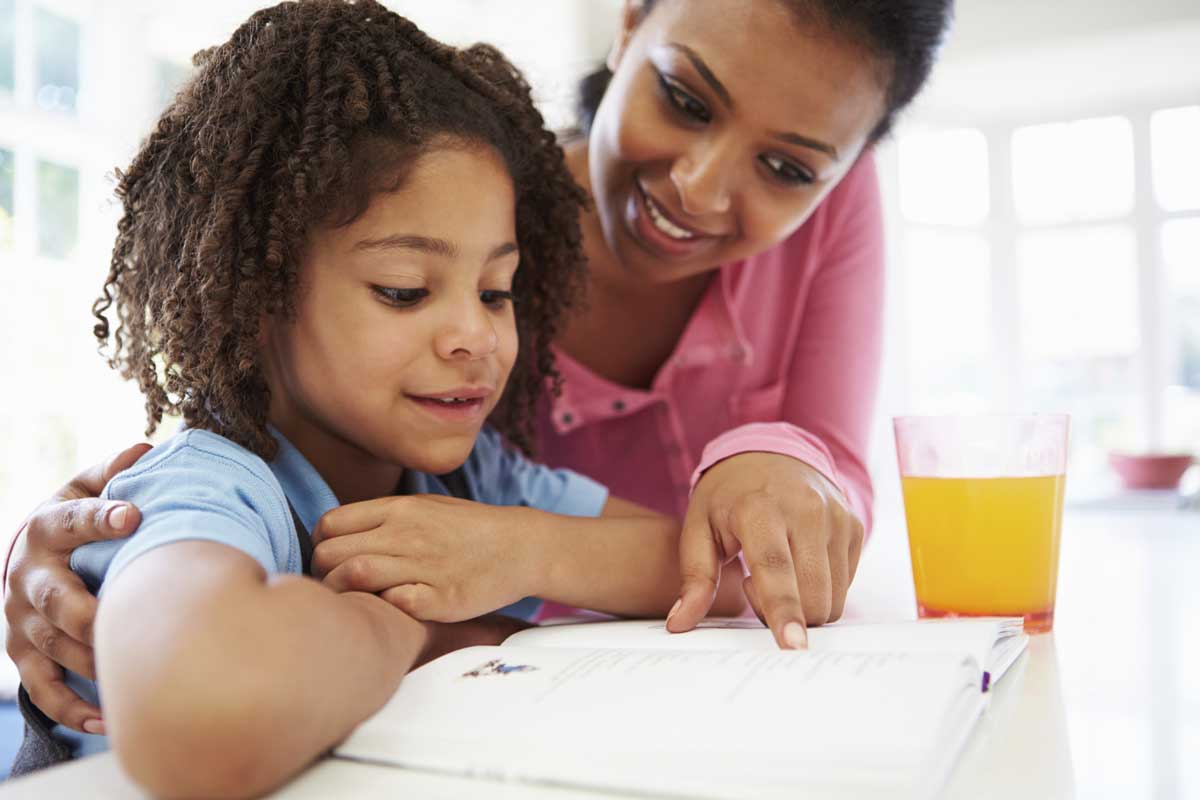 I’ve started to notice my son’s grades are dropping again. For a second time this school year, his grades are all C’s and I honestly don’t know how to motivate him anymore. After the first few low grades, I told him I’d get him a video game if he improved and it worked! But now he just says, “I’m just not a math guy,” if I so much as question him about it.

In a world of fast-paced assignments, high and sometimes seemingly unreasonable expectations and big classrooms, motivation can be one of the most challenging factors for many students. Chances are, as a parent, you’ve tried everything to keep your child motivated and focused in their education, but what is the true winning formula to properly encourage a child? While every child is different, there are certain things that optimize your kids’ motivation towards education. A Carnegie Foundation study provides information the psychologists at Rice Psychology Group in Tampa truly value and want to share with you.

Motivation can be one of the many challenges a student can face, but there are ways to effectively encourage your child. Let Rice Psychology Group help you find the right motivation today.

Fryer’s study revealed there is a successful increase in motivation when a student’s control over their learning and sense of competence is heightened. This was the case for the subjects in Dallas, who were free to choose which books they read, unlike the students in New York and Chicago. The students in Dallas additionally received immediate feedback on their performance, while students in New York and Chicago didn’t. This led to the latter group believing their scores and grades were random and not a reflection of their capability.

According to the study, if the goal of education is to spur curiosity and a love for learning, monetary incentives for performance are not the right way to reach it. Students are much more likely to be motivated when they receive a first-time and unexpected reward rather than continuing to receive one, which lead them to challenge long-term encouragement. Additionally, other research has clearly shown that rewarding a child for something he or she already enjoys doing and is intrinsically motivated about can decrease drive and lead to a drop in motivation. So if your child naturally loves to read, beware of providing incentives for reading because it might backfire.

The Carnegie Foundation study additionally revealed a student’s motivation and success with education can be undermined if they have a “fixed mindset,” which is the belief that a person’s success is based on only their natural abilities or talents rather than on hard work and effort. This can often lead a struggling student to simply give up when a challenge is presented or keep high-achieving students, who believe they’re naturally smart due to their grades, from taking risks and reaching their full potential.

On the other hand, a student with a “growth mindset” knows they’ll improve with hard work. This student, who may struggle with Spanish or algebra, will continue to put effort into their work because he/she believes it’s the best way to succeed. Additionally, a high-achieving student with this type of mindset will go for bigger chances and embrace the possibility of failure.

Kids do Well if They Can

In another perspective on motivation, Ross Greene, Ph.D. talks about two underlying philosophies that can determine how one approaches challenging and less motivated kids. Why would any child not want to do well? We should not necessarily assume that just because kids seem unmotivated is so because they don’t want to succeed. Most kids want to do well. Many adults subscribe to the notion of “kids do well if they want to”, which leads them to try to incentivize kids to want to perform. Dr. Greene recommends (and we at Rice Psychology Group strongly agree) that kids “would if they could” and our job is to figure out what’s getting in the way. The reasons why kids may appear unmotivated are quite varied and it takes a caring and concerned adult who understands how to ask the right questions, shows empathy and can stay the course to get to the bottom of things.

Check out Dr. Greene’s video on YouTube for more about his theory about helping kids with motivation.

Motivation is a Must

At Rice Psychology Group, we understand how difficult it can be to find the best way to motivate your kids in school, but there are many ways you and your child can find the path to success. Our psychologists in North and South Tampa take work diligently to comprehend your child’s situation and help you understand the best ways to make a positive impact in his/her education. If you’re looking for ways to motivate your kids the right way, give us a call today.