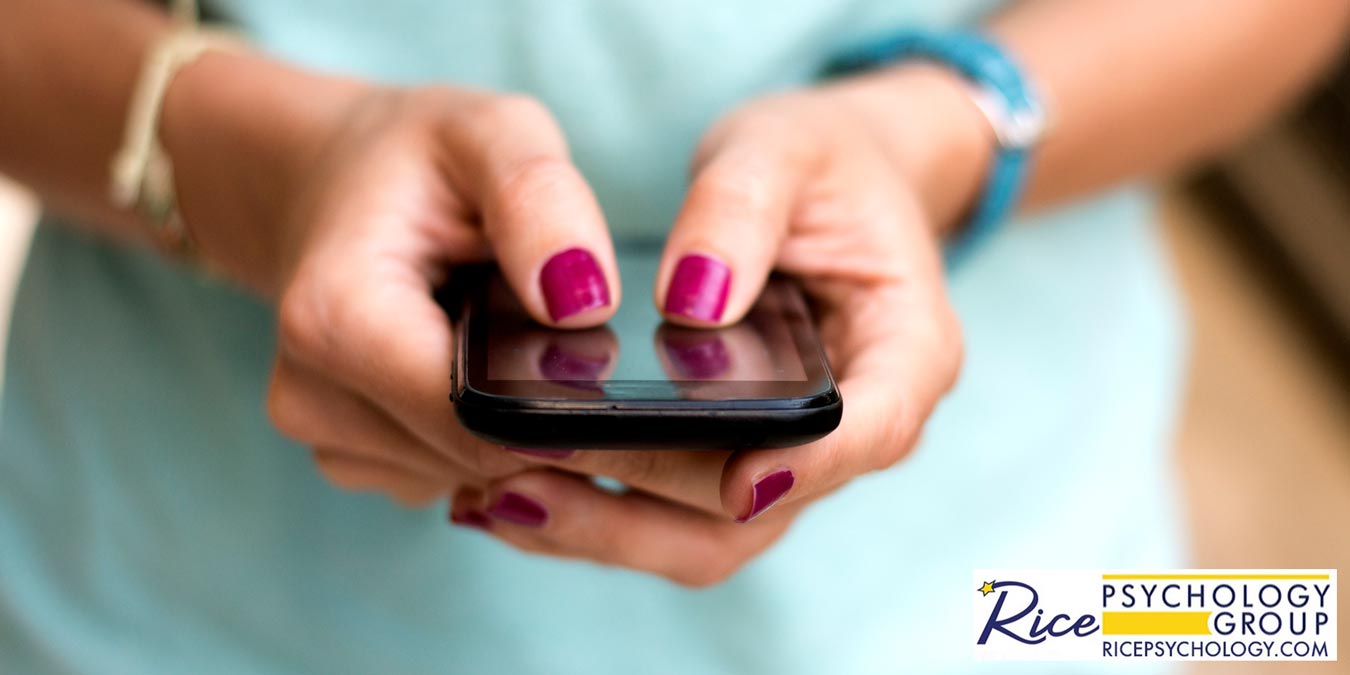 I woke up at 3:00 AM the other morning, and while I know this is not good for getting back to sleep, I grabbed my cell phone. Of course, I ended up perusing Facebook and saw a post from a dear friend. She noted that she’d posted the previous day on the topic of #MeToo.

“…Me too. And on and on and on…if all the women who have been sexually harassed or assaulted wrote “Me too” as a status, we might give people a sense of the magnitude of the problem….”

This friend is incredibly psychologically aware, insightful and strong. She has devoted her own life to improving the lives of others, empowering girls and women to tell their stories and to live inspired lives. What followed was a heart-wrenching post that began with:

“Sexual harassment was so commonplace in my twenties that I feel I could say it happened to some degree almost every day. But it has happened at every stage in my life…”

The post ended with a list of more than ten incidents of sexual harassment and sexual assault reaching back more than 30 years (and she is only 40 years old).

I was speechless. The only thing that came to my mind was “Wow”, but I somehow knew that was not what I wanted to write. In person, my comment would’ve been fine because it would’ve been accompanied by my painful expression and heartfelt tone, but on social media, both of those are lost. So, I held off for a day and then wrote:

“I read this in the middle of the night and didn’t know what to say. I still don’t but want to acknowledge you and all you’ve been through. Holy cow! I’m so sorry. You are a survivor, my friend!”

“On Monday Twitter confirmed to CNN that #MeToo had been tweeted more than a half a million times,” reported CNN on the movement. And while the news continues to cover all of the social media outrage and widespread sharing of sexual harassment stories, we have not seen anything about the real crisis, which is the women who, maybe for the first time, are speaking out on social media.

The #MeToo campaign confirms what most of us already know, that the number of women who have been sexually assaulted or sexually harassed is mind-blowing, and their stories are so painful to read.

While sharing a personal story can certainly be cathartic for many women, it can bring up memories of the past that they may have buried or hidden away because of guilt or shame. What happens when all of those memories that they’ve suppressed for so long come flooding back? I am not opposed to women speaking out or coming forward. As a matter of fact, I support it. The main point of this article is to share the importance of getting support and treatment if they haven’t and if sharing is causing them problems. Some women who share it publicly on social media pay an unexpectedly high price. As I see it, there are three big risks that I’ll outline and detail below.

Do you know who your friends are and will they be supportive? Is your profile set to share only with friends, friends of friends or to the public? The social media world can be a cruel one, and even a single put-down, blaming or polarizing comment can add insult to injury.

Let’s say a woman shares a story for the first time about being sexually assaulted in the past and receives feedback that blames her, insinuating that she led the person on or put herself in compromising positions. She was the victim then, which is terrifying and often comes with feelings of shame and even responsibility, and is now being told it was her fault and is blamed for being a victim yet again. This woman sharing her experience opens herself up to a verbal barrage that is reminiscent of the original attack.

Many people who’ve experienced traumas or deeply distressing/disturbing experiences block them out, bury them or pretend they never happened. They expect themselves to be strong, to just get over it and move on. By sharing these experiences as part of the #MeToo campaign, they may be inadvertently opening old wounds with only the support (or criticism) of their social media community to help them process and heal.

And although most of us have well-intentioned friends, talking about traumatic experiences can lead to flashbacks, sleep disturbances, trouble concentrating and even depression. Trauma has such a powerful effect on our brains that “unpacking” them without professional support can sometimes have devastating effects.

Imagine a woman sitting at her computer debating but feeling somewhat compelled to be vulnerable and wanting to show up to support other women by sharing a secret that she’s kept hidden for many, many years. Her post or blog is seen by a large number of people, many of whom comment with varying degrees of support, and suddenly she’s overcome with feelings of shame and regret with sharing this information in the first place. Now she has to deal with her feelings about the actual content of her secret as well as her feelings about sharing it.

In outpatient therapy, we are trained to help clients share at a safe pace for them (which, of course, is different for each person and each problem) so that they can tolerate the anxiety and other strong feelings that accompany working through difficult topics and aren’t debilitated by the work they are doing in therapy. Therapists who offer “trauma-informed” treatments specialize in this type of work.

I believe that Alyssa Milano’s idea for sharing #MeToo was an important one, to publicize the prevalence of sexual assault and harassment and to open a new dialogue about it. My concern is that sharing these types of personal stories on social media can lead to significant painful and unexpected repercussions.

Often, this type of sharing does not help the person heal but instead reopens old wounds that need to be treated by specially-trained mental health professionals. It doesn’t necessarily help them to admit what has happened to them on social media where they open themselves up to possible shaming or unwanted/unsolicited advice from individuals unqualified to give it.

In a follow-up conversation with the friend I mentioned at the beginning of this blog, she noted that her sharing comes from years of personal counseling where she received support and did the work to heal from her experiences. She has training in narrative therapy and helping others to tell their stories. And finally, she also carefully manages her social media friend access. So, in the end, she is doing okay. I wish the same for you and for everyone who has been the victim of sexual harassment and assault.