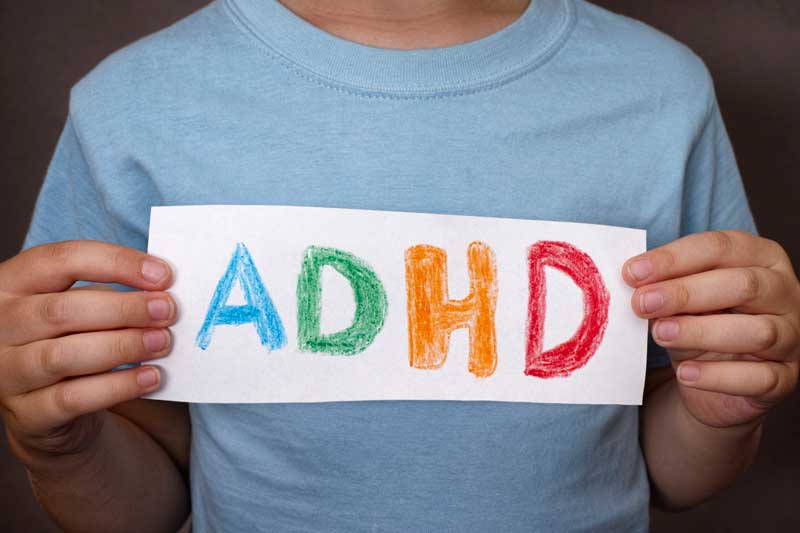 Attention-Deficit Hyperactivity Disorder (ADHD) is often diagnosed during childhood and usually characterized by difficulties regulating attention, controlling impulsivity and hyperactivity. About 10% of children and 4% of adults can be affected by the symptoms of ADHD.

Unfortunately, the symptoms of this neurodevelopmental (brain-based) disorder can often be mistaken for “acting out,” temper tantrums, poor parenting and laziness. This can potentially lead to lack of help and additional developmental troubles.

Rice Psychology Group is devoted to understanding what’s going on beneath the surface with children and adults and wants you to be able to recognize the symptoms of ADHD as easily and early as possible.

At Rice Psychology Group, we know that the effects of ADHD can affect the lives of adults, adolescents and children, but you don’t have to find the solution on your own.

Recognizing the Types of ADHD

People with ADHD often experience problems with executive functioning, which can be troublesome when attempting to plan, organize and complete any given task. ADHD is additionally known to impact a person’s attention, emotional responses, behavior and judgement.

It’s important to recognize that in some people, the signs of ADHD are evident as early as pregnancy with an extremely active baby. For others, the signs of ADHD may not be evident to observers or the individual until much later in life. Additionally, ADHD symptoms often do not cause problems until a child begins to experience the demands of school.

In order for a diagnosis to be made, the problems attributed to ADHD must be seen in at least two settings such as work, school, home and socially, and need to be present prior to age 12. If ADHD is diagnosed in adults, it is usually possible to trace the problems back to childhood. The symptoms of ADHD can be numerous and are organized into three categories:

Let Us Find a Way to Help

Whether you’re currently experiencing the signs of ADHD or if you think your child may be troubled by the symptoms of this disorder, know that Rice Psychology Group is here and ready to help. Our team of Tampa-based psychologists will evaluate you, your adolescent or child in a comfortable and relaxing setting designed to help you feel at ease. Our job is to ensure that you and your loved ones find the best solution and take the first step towards feeling better. For more information, call any one of our locations in Tampa today.