Would You Cheat for Your Kids? How Far is Too Far When it Comes to Helping Them Get Ahead? 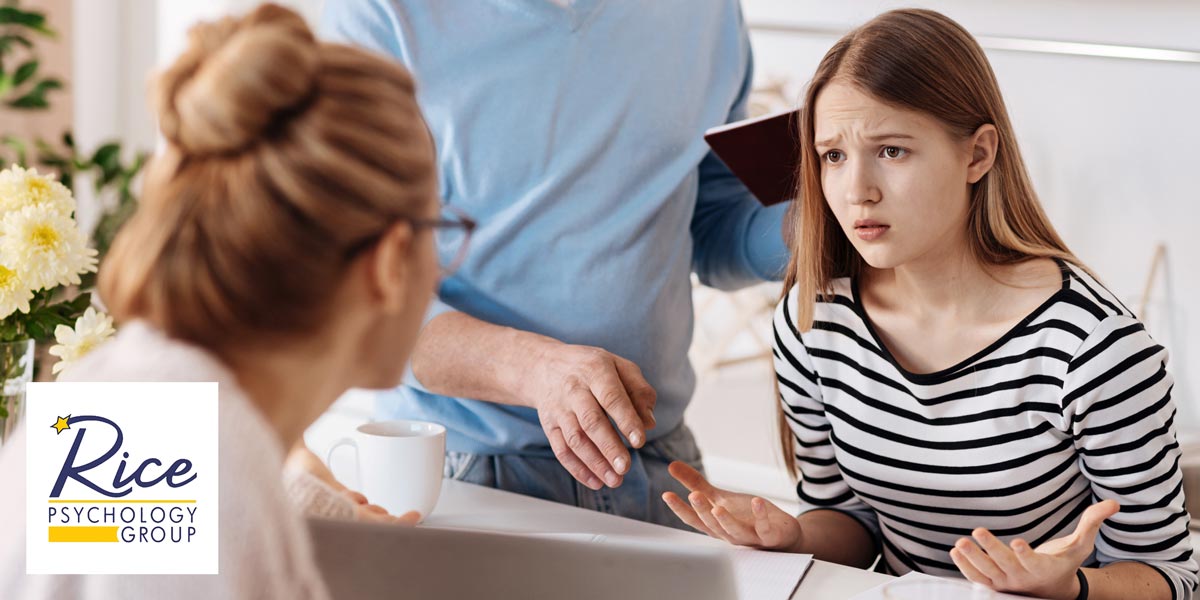 My oldest son is in high school and has a big project due for history class. I’ve always loved history and really want to help him with it. The thing is, the last time he needed help with something this large in school, I practically did it all for him. And it wasn’t because he asked me to. I hate to admit that I did it because I felt his work wasn’t good enough to begin with. Rather than talk to him about it and offer pointers on improving his work, I just flat out did it all. I felt terrible afterwards because I got a sense that this left him feeling worthless. I’m not sure, but I fear that there may be some major negative repercussions for my son when I take over for him like this.

If you’ve been following the news, then you’ve heard about the college admissions and SAT-fixing scandal involving dozens of parties, including actresses Lori Loughlin and Felicity Huffman. Also implicated are college advisors and test proctors, high school and college coaches, along with a host of very wealthy and famous parents. 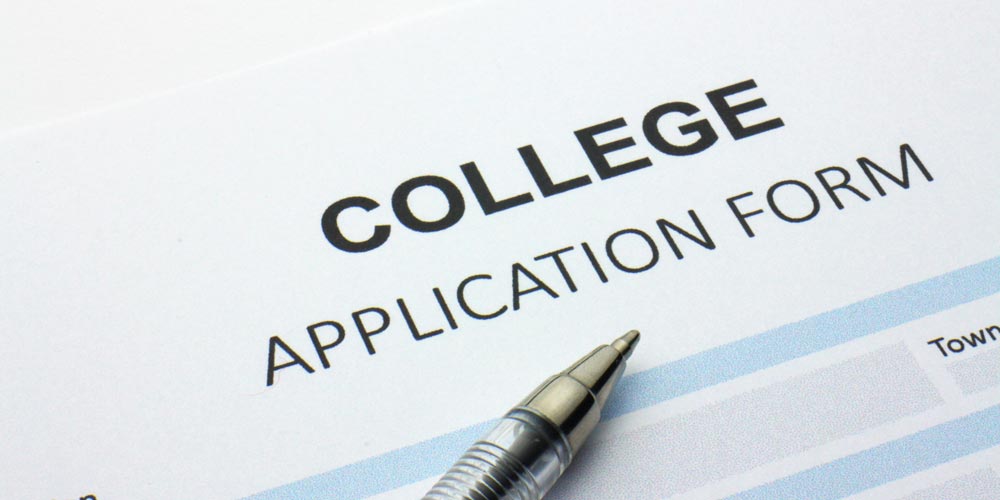 Additionally, professionals involved in the scandal allegedly documented learning and psychiatric disorders in the students where none existed as a way of securing unfair accommodations, such as extended time on standardized tests and/or permitting the presence of a private proctor.

As licensed psychologists and mental health counselors in Tampa, we’re aware that others might stretch the truth for a non-disabled student so they may be eligible to receive certain accommodations, but we will not be a party to that. At some point, you have to let go of your child’s hand and let them approach the world on their own while believing you’ve raised him or her well enough.

This news, although shocking, brings up several thought-provoking points when it comes to raising kids:

Now, we’re not suggesting that you stop helping your kids with their homework or college applications, but it’s important to step back and let them stand on their own merits, accomplishments, and abilities. Providing guidance is much different from making things up about your child, helping them cheat, or cheating on their behalf by bribing officials to skirt the system.

The Implications of Going Too Far 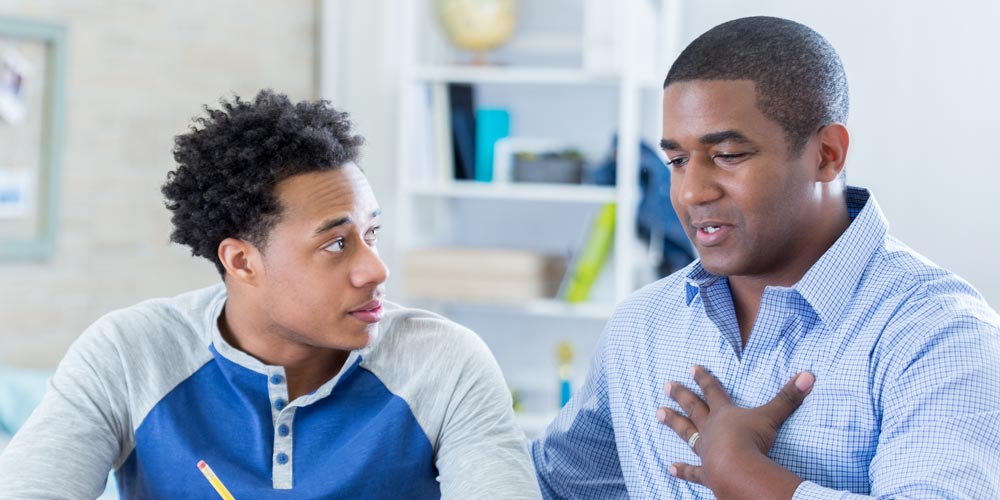 If you’ve never heard of the term “rounding up” in the context of applying for college, we are using it to mean seasoning an application to appear more enticing and attractive. This is something many people do with job applications, and when it comes time to walk the walk, they fail.

The same can happen for a teen whose college application was extra-polished by a parent (especially those with financial influence). On the off-chance that they’re admitted to a university, the student is faced with being thrown into an elite school for which he or she is sorely underqualified.

This is often “where the rubber meets the road”. Not only will the student’s confidence take a shattering hit, but it can be disheartening for them to learn that they reached a goal or position where their work had little to no play.

It can lessen or completely eliminate a child’s sense of self-worth and accomplishment. Imagine wanting to get into a great college on your own only to have Mom or Dad get involved and strut their checkbook or make a couple of phone calls to make it happen. Even worse, what if your parents tell you to lie about yourself or create an entire persona that makes you into someone “better” than you really are?

What Can You Do? 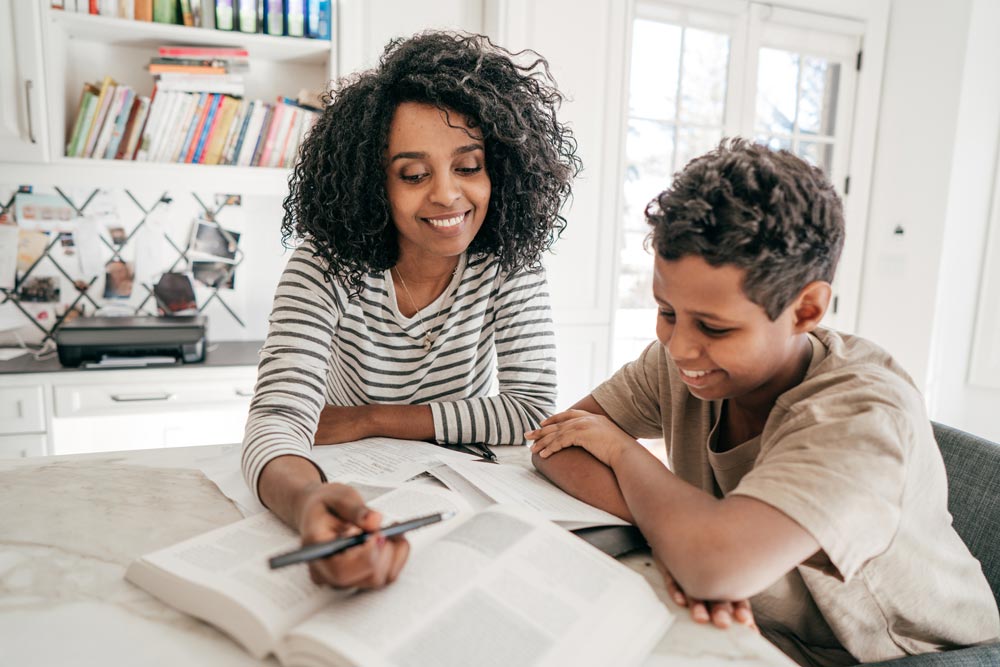 This is where things can be difficult because we understand that you love your kids and want to see them succeed. There are many important takeaways from this scandal:

Remember that you won’t be around forever to help your child in life, so it’s best that they learn how to overcome challenges on their own.

As we mentioned earlier, we know that you want to do everything in your power to see your kids succeed, but sometimes it’s best to take a step back and let them approach success on their own. If you’re a parent who’s having trouble letting go of your child’s hand, then we want to hear from you.

We foster an open, calm, and judgement-free environment where you can tell us everything that’s on your mind. Schedule an appointment with us in Tampa today to get started.