Obsession vs. Compulsion: Recognizing the Symptoms of OCD | Rice Psychology
In response to Hurricane Ian, our offices will be closed Wednesday, September 28th until Monday, October 3rd.
We encourage everyone to take all the necessary steps needed to ensure the safety of you and your loved ones. 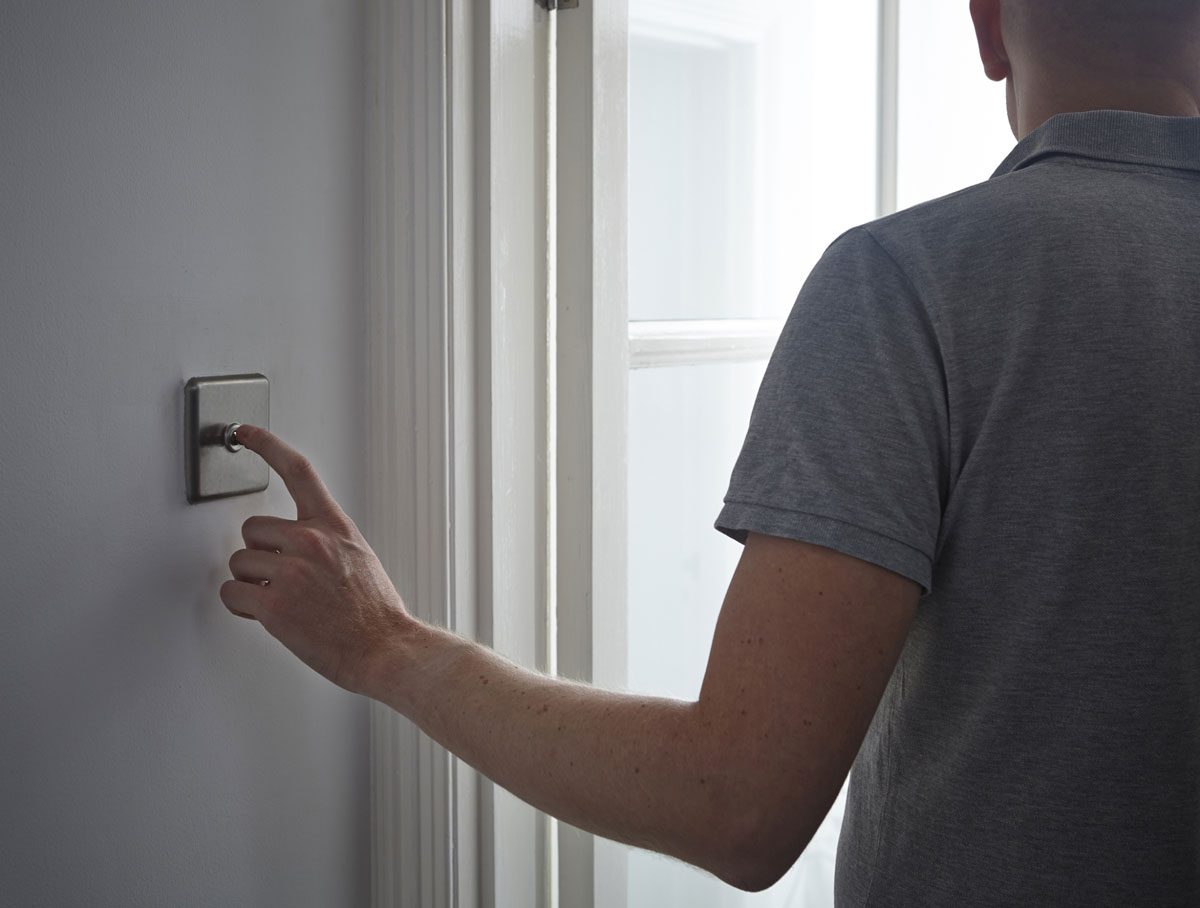 Chances are you’ve heard some people complain about their obsessive-compulsive disorder (OCD) if their knickknacks are not arranged in a specific order or if their floors just aren’t clean enough. However, there’s a big difference between being a perfectionist and having OCD. An obsessive-compulsive disorder can affect adults and kids and will generally manifest through irrational thoughts and fears (obsessions) that could give way to repetitive behaviors (compulsions).

While some people recognize their obsessions, others may not. This could eventually lead to heightened distress and anxiety along with a need to perform compulsive acts. It’s not uncommon for adults and children suffering from OCD to not seek treatment due to shame or simply not recognizing the signs. At Rice Psychology Group, we’ll help you hone in on the signs of obsessions and compulsions associated with OCD to ensure the proper help is found.

Don’t let your OCD leave a negative impact in your life or the lives of those you love. Take a stand against this issue today.

OCD obsessions are often characterized as anxiety-inducing urges or images that arise repeatedly, persistently and uninvited. In many cases, people will attempt to rid an obsession by performing a compulsion. Typically, these obsessions will appear when you’re focused on thinking or doing other things. Obsessions can often have themes, such as:

Some of the most common signs of obsessions include:

A person who has OCD may feel driven to perform repetitive behaviors commonly known as compulsions. This is often done as a way to reduce the anxiety that can arise as a result of an obsession, but this feeling of relief is usually temporary. Much like obsessions, compulsions can also have a common theme, such as:

Some of the most common signs of compulsions include:

The symptoms of OCD can appear to be relatively minor at first, but this doesn’t mean you should wait to find the treatment you might need. If you feel as if your thoughts, obsessions or compulsions are negatively impacting your life, Rice Psychology Group can help.

Dr. Wendy Rice has been certified by the International OCD Foundation and is qualified to treat the condition and its related disorders. She and her team will work diligently to evaluate the issue and provide the most effective treatment possible. Contact our location in Tampa today to get started.