Mental Illness: The Importance of Being Inspired, Informed and Involved | Rice Psychology 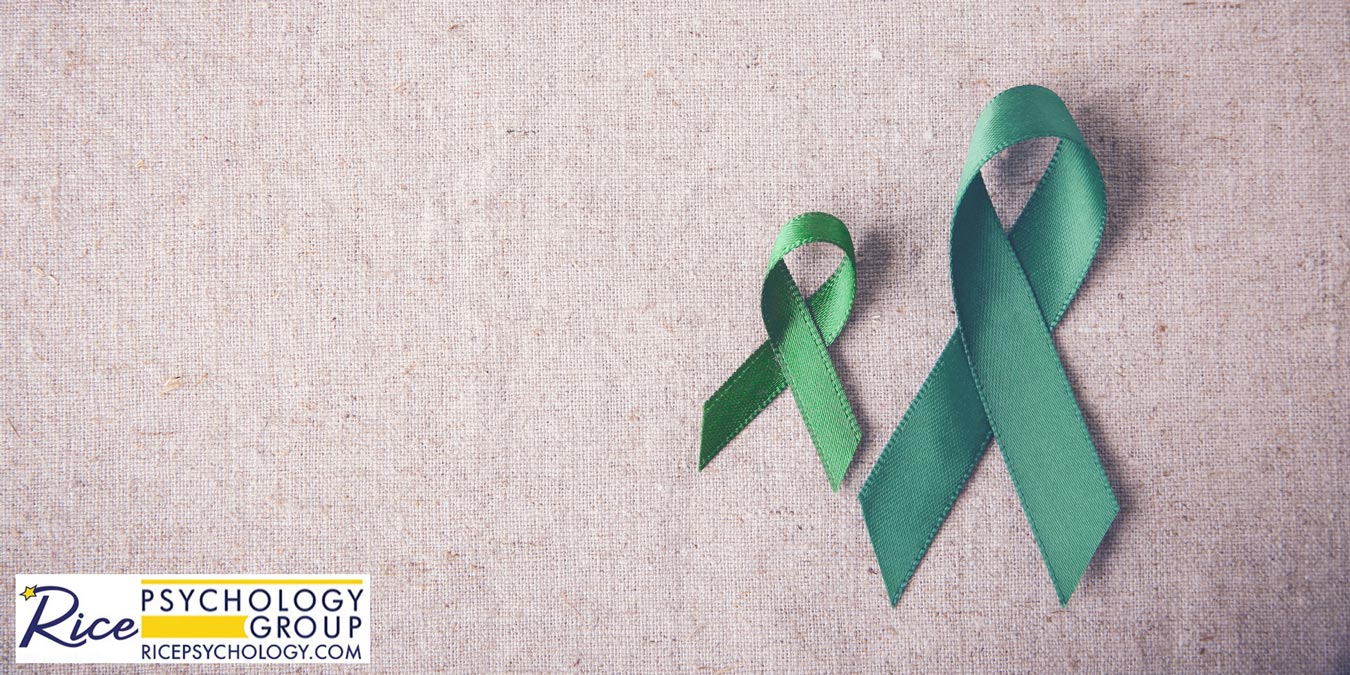 Mental illnesses can unfortunately affect more than just the person diagnosed with the issue. Families, friends and even coworkers can often experience their fair share of emotional pain as a result of a loved one’s ailing mental health. Yet, despite its reach and prevalence, mental illness is still surrounded by a thick veil of stigma and misunderstanding that’s widespread to this day.

Mental illnesses can unfortunately affect more than just the person diagnosed with the issue. Click To Tweet

In 1990, the U.S. Congress recognized the efforts of the National Alliance on Mental Illness (NAMI) by creating Mental Illness Awareness Week (MIAW), which helps inform, educate and raise awareness about mental illness. MIAW is celebrated during the first week of October by bringing together advocates and organizations from across the nation to promote community outreach efforts and public education. It’s time to do our part and make strides towards understanding and becoming involved in the fight against mental illness.

What We Want for You to Know

We’re guessing that you already know that mental illnesses can significantly impact the American population, but are you aware of the staggering numbers behind this problem?

It’s Time to Get Involved

About one in five adults in the nation experience a mental illness in a given year. Click To Tweet

This year’s Mental Illness Awareness Week will continue its tradition of pointing a spotlight on mental illness with its theme: Into Mental Health: Inspired, Informed, Involved. The goal is to help the public understand that people experiencing mental health conditions often face rejection, bullying and even discrimination. Unfortunately, this can make the road to recovery even longer and more difficult.

When thinking of a mental health condition, it’s important to ask ourselves, “Is it really fair for the affected person to be viewed in a negative way due to their condition?” While the answer to this question should be obvious, many people describe a stigma as shame that can also be felt internally. That is, something which “confuses feeling bad with being bad.” There is no doubt that living with a mental illness can be extremely difficult and isolating, which is why it’s important that we all do our part to raise awareness.

About one in five teenagers experience a severe mental issue at some point in life. Click To Tweet

We’re asking that you take a few minutes today to think about people you know who are currently struggling with depression, anxiety, ADHD, PTSD or any other type of mental illness. Think about the healthy and resilient aspects of that person. Are they terrific parents, great at their career, funny, creative, caring friends, great cooks, etc.? Remind yourself, and perhaps that person, that their illness or disorder does not define them.

We’re all so much more than that which ails us. Rather than thinking of your “anxious friend”, think of your friend who “sometimes struggles with anxiety.” While that may seem like semantics, it goes a long way toward keeping things in perspective and treating others with the respect they deserve.

One of the most important things we can do during Mental Illness Awareness Week is learn how to avoid and address the stigma that can often worsen the issue at hand. At Rice Psychology Group, we’re ready to do our part and help everyone stay inspired, informed and involved! If you’re currently dealing with your own issues or need more information about mental illnesses, contact our offices in Tampa today.