In the Limelight: How Celebrities Change the Way We Look at Mental Illness | Rice Psychology 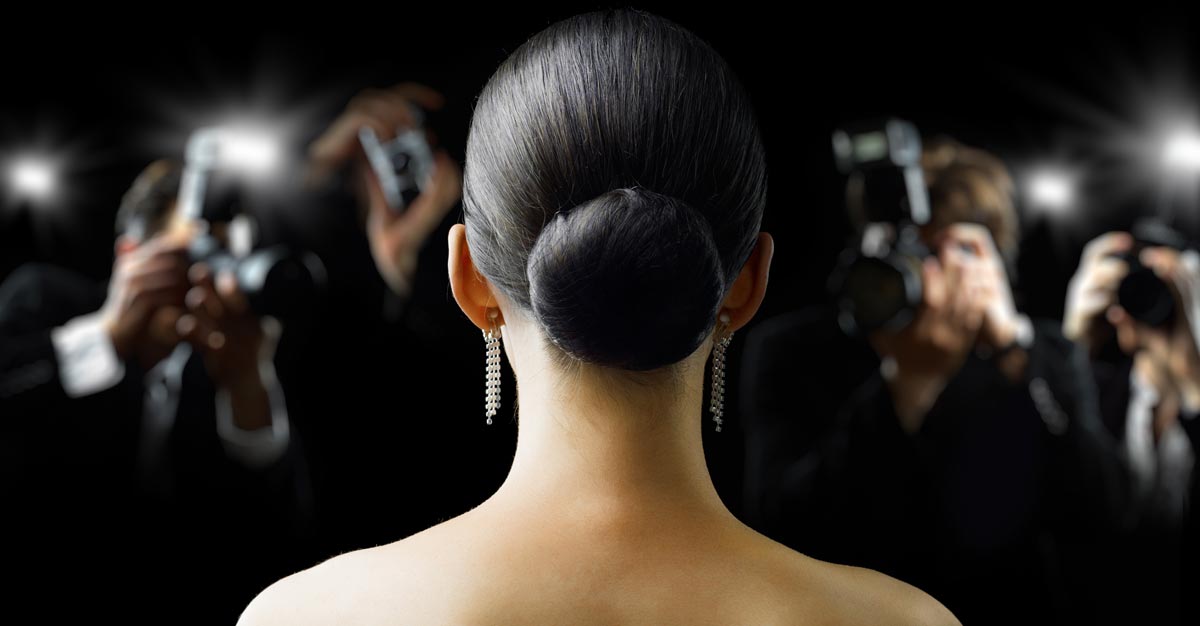 We had a movie night a few days ago and everyone decided to watch “Get Him to the Greek” since no one had seen it yet. I could not stop laughing. As a matter of fact, there were no dry eyes in the living room and believe me, they were definitely tears of joy! We all thought the characters were hilarious, especially the one portrayed by Russell Brand. I ended up looking him up on Google after the movie to see what else he was in. I was surprised to find out he had issues with substance abuse, body image and even bulimia! He’s actually very outspoken about his past troubles and keeps a very bright outlook! I guess you never really expect that from a celebrity, but it really changed the way I looked at mental issues.

Mental illnesses are very common and affect a large portion of the population, yet society is often overwhelmingly quiet about diagnosis and treatment. The stigma surrounding these issues can be so negative that many people avoid talking about them at all costs. This was the exact same problem in Hollywood where a mental illness could potentially end a celebrity’s career in an instant. Although the stigma still remains, many celebrities are becoming more vocal about their struggles, steadily changing the perception of mental illnesses for the masses.

It’s important to make your journey towards feeling better, even if the stigma tries to get the better of you. Take the first step today.

Chances are you remember being instantly impressed by one of your idols. Perhaps you began to dress like them, act like them or even tried to do the things they were known for. Whether they’re known for their music, acting or pedigree, celebrities can have a huge impact on their millions of followers. This can additionally translate to their stances or experiences with mental illnesses.

Psychology Today went on to disclose: “Stigma research has shown that the telling of positive stories about living with mental illness significantly reduces the myths of mental illness. When the public learns about a person who lives with a clinical disorder, manages it well and experiences a rewarding life, stigma is reduced.”

In only a single week in October of 2014, we witnessed more celebrities than ever before coming out and speaking about their issues. Lady Gaga and Sarah Silverman spoke about their lifelong troubles with depression, Cara Delevingne and Travis Barker talked about their continuing suicidal periods and Hayden Panettiere and Sharon Osborne opened up about their difficulties with post-partum depression.

In October of 2014, we saw more celebrities than ever before speaking about their mental issues Click To Tweet

During May of 2015, recording artist and actress Demi Lovato took to Instagram to encourage people to reach out for help if they’ve suffered with bipolar disorder and have not been heard. The former Disney star has openly shared her experience with bipolar disorder, making strides to clear up the many misconceptions surrounding the mental illness.

There’s no doubt that the impact made by celebrities is extremely effective in making a change. However, according to TLC3, a toolkit designed to erase the stigma, sharing your own experiences with mental illnesses can have a bigger impact with the people in your daily life than a celebrity’s open revelation.

Ready to Help You

If you or a loved one has been feeling the emotional burdens of a potential mental illness, Rice Psychology Group can help. Our team of psychologists uses interviews, questionnaires and diagnostic evaluations to get a better understanding of your issue.

We want you to feel at ease when you talk to us, which is why we use humor, insight, videos, books and even go for walks with our own therapy dog! Now is the time to take a step away from the issues that could be making a negative impact in your life. For more information about our services, give us a call in Tampa today.