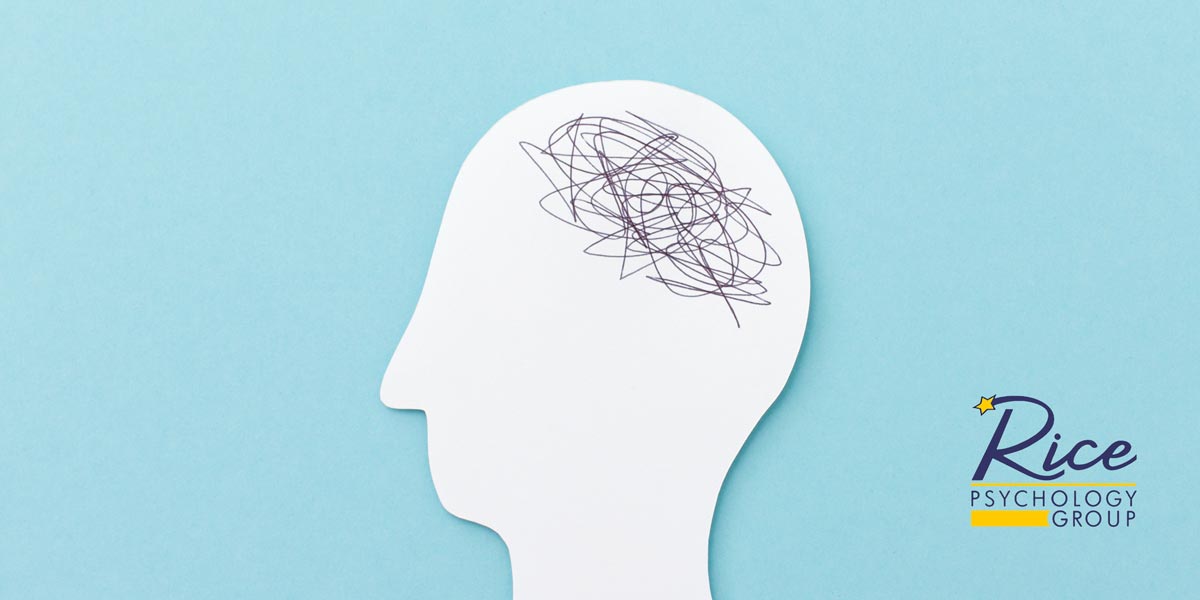 Obsessive-compulsive disorders (OCD) can be difficult to understand by family, friends, loved ones, and even those who have it, because symptoms rarely make much sense and “rituals” can be hard to explain. People with OCD struggle to express their obsessions and need for these habits, causing further misunderstanding about the condition.

OCD is often stereotyped as extreme cleanliness and orderliness. While fears related to contamination are common, this stereotype drastically reduces the grand scope of obsessional fears as well as the true distress that they can result in. Obsessions can include anything you can think of. For example, you can fear that you left the stove on, and if you don’t check carefully enough, then the house will burn down.
Simply put, obsessions often revolve around uncertainty or a feared outcome. The result to these obsessions is a need for prevention or action. These actions then become a compulsion created to reduce the obsessional fear. They often begin to consume more and more time and effort and have the potential to make life difficult. 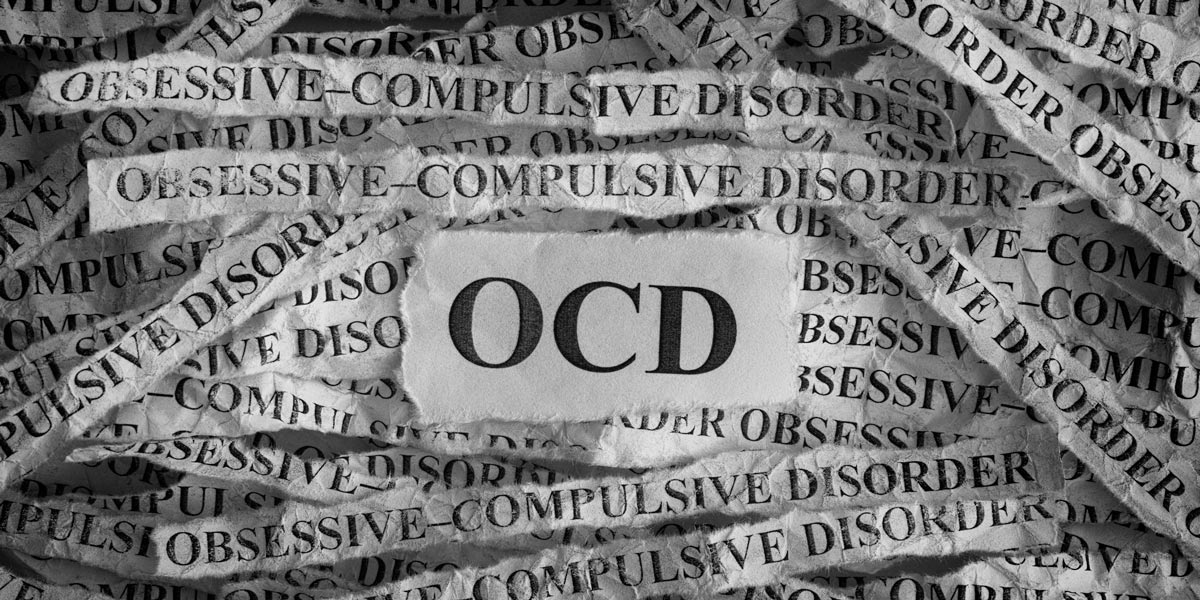 Everyone experiences intrusive thoughts. The average person experiences up to 4,000 thoughts a day according to a study by psychologist Jonathan Abramowitz. Many of these thoughts fit with how we view ourselves and how we perceive the world around us. But at times, we also have thoughts that are unwanted, conflict with our desires or cause great distress.

Psychologists Stanley Rachman and Padmal de Silva interviewed individuals who did not meet the diagnostic criteria for OCD and discovered that the most commonly experienced intrusive thought was to swerve off the road.

I personally have had this intrusive thought several times throughout my life. It distresses me when I do but I also accept the thought as senseless. I then can return to my normal thoughts and emotions.

Because I’m able to find a way to manage the uncertainty and distress caused by intrusive thoughts, I can continue with my day. For someone who isn’t able to do this, their world stops until they can find a way to reduce their anxiety.

Someone with OCD may interpret the thought of swerving off the road as dangerous and can give too much attention to the likelihood of this happening. They may fixate on this thought and do whatever they can to make it go away or avoid it from happening again (compulsive behavior).

When the thought and fear is successfully diminished, the individual learns that compulsions are effective. It then seems safer to repeat these behaviors whenever intrusive thoughts return. Subsequently, if this cycle continues long enough, the feared outcome begins to feel more and more likely and the compulsive behavior starts becoming part of a daily routine.

Avoidance can keep us from situations, people and other things that cause fear, distress or discomfort. We may even try to avoid our thoughts. This is known as thought suppression and has been widely proven to result in exactly the opposite of what we hope (known as paradoxical results). Let’s be honest, we all avoid certain things sometimes but there is a difference between avoiding singing karaoke and avoiding driving to work because you fear you may cause an accident.

Sometimes, the harder you try not to think of a thought, the more likely it’ll pop into your head. Understandably, this causes increased concern and distress as well as increased efforts to complete compulsive behaviors. 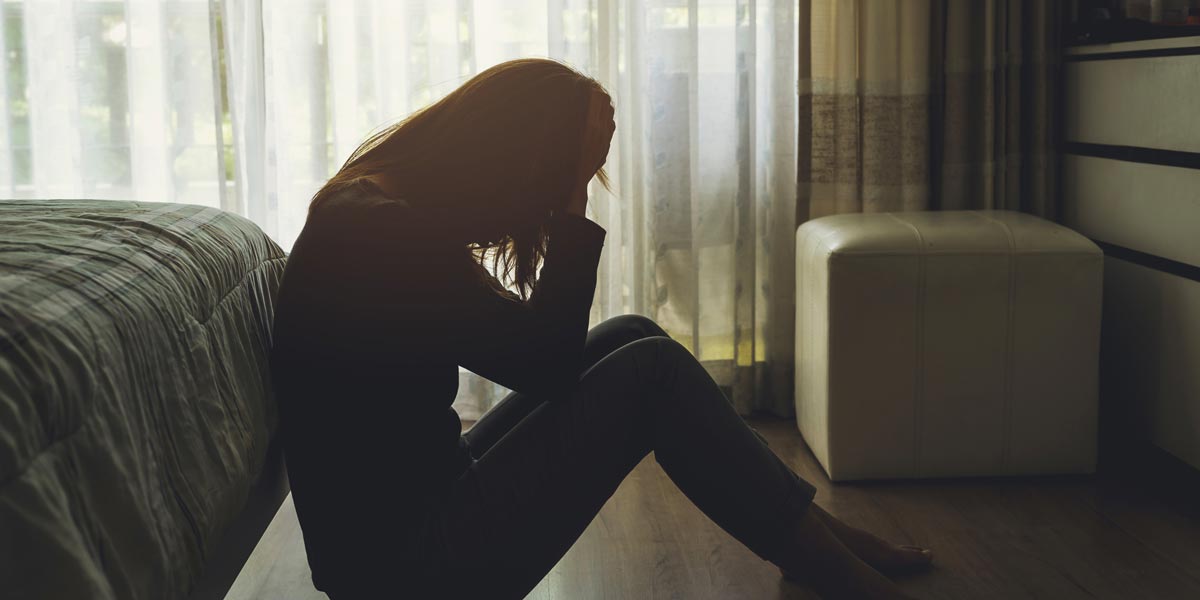 OCD attacks the things we care most about and often contradicts our most core values. The person who struggles with obsessions related to swerving off the road values being responsible. A person who values family and respect may experience obsessive thoughts of pushing or cursing at a family member. As a result, instead of spending time with family, they may avoid them.

Someone who values diligence and accountability may fear making a mistake that will have dire consequences. This person may constantly check their work, ask others for reassurance and may even reject a promotion for fear of having increased responsibilities.

Family members and friends may fail to understand the true impact of OCD because it typically involves some bizarre behaviors by those affected that don’t always make sense. Individuals with OCD tend to hide their symptoms for fear of embarrassment or being called crazy. This often leads to OCD being undiagnosed for years.

For a much more detailed article on OCD written by John, please click here. 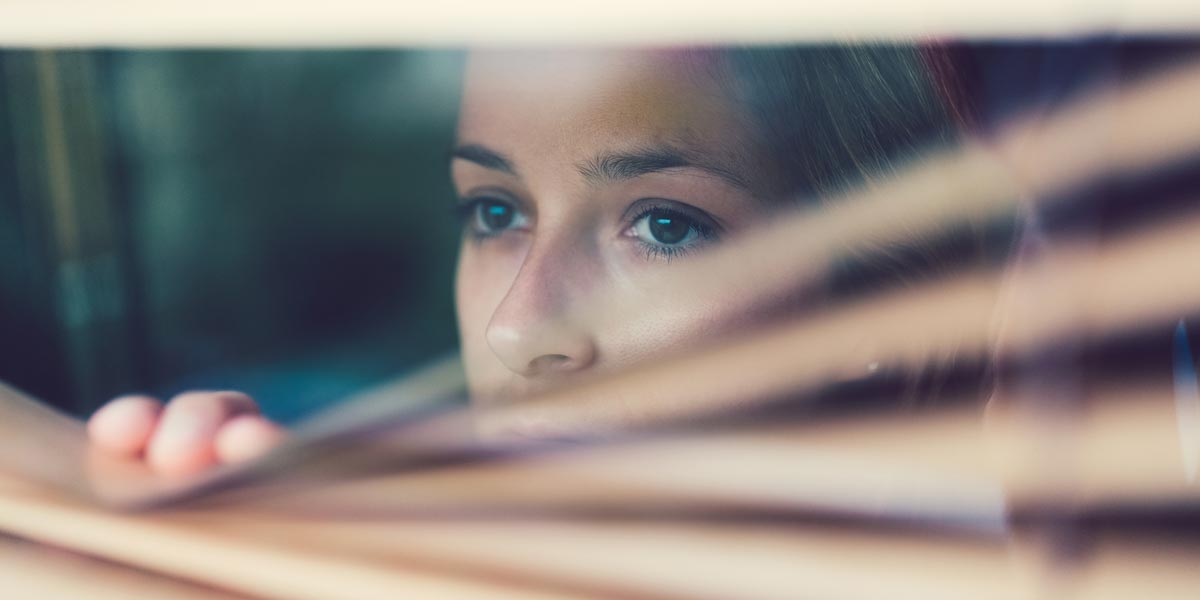 Our Tampa Psychologists Want to Help

Treatment for OCD is proven and effective. With knowledge, practice and effort, compulsive behaviors can be resisted, and obsessional fears can be put to rest. If you’ve been diagnosed with OCD or believe you’re experiencing symptoms, feel free to visit the International OCD Foundation or contact our Tampa psychologists.